The streaming world isn’t just dominated by Netflix anymore – and a look at Whip Media’s list of the most anticipated new TV series of March makes that clear.

Interestingly, there isn’t one Netflix title among the top 5 most anticipated new shows coming out this month in the US, according to Whip Media; the company’s data is based on the viewing habits of TV Time users, the world’s largest TV and movie tracking app.

The show that fans are most excited to see this month is Moon Knight, the latest Marvel series to hit Disney+. The show, set to debut on March 30th, will star Oscar Isaac as Marc Spector – aka ‘Moon Knight’, a mercenary suffering from dissociative identity disorder. Ethan Hawke and May Calamawy will also star alongside Isaac in the Jeremy Slater-created series. 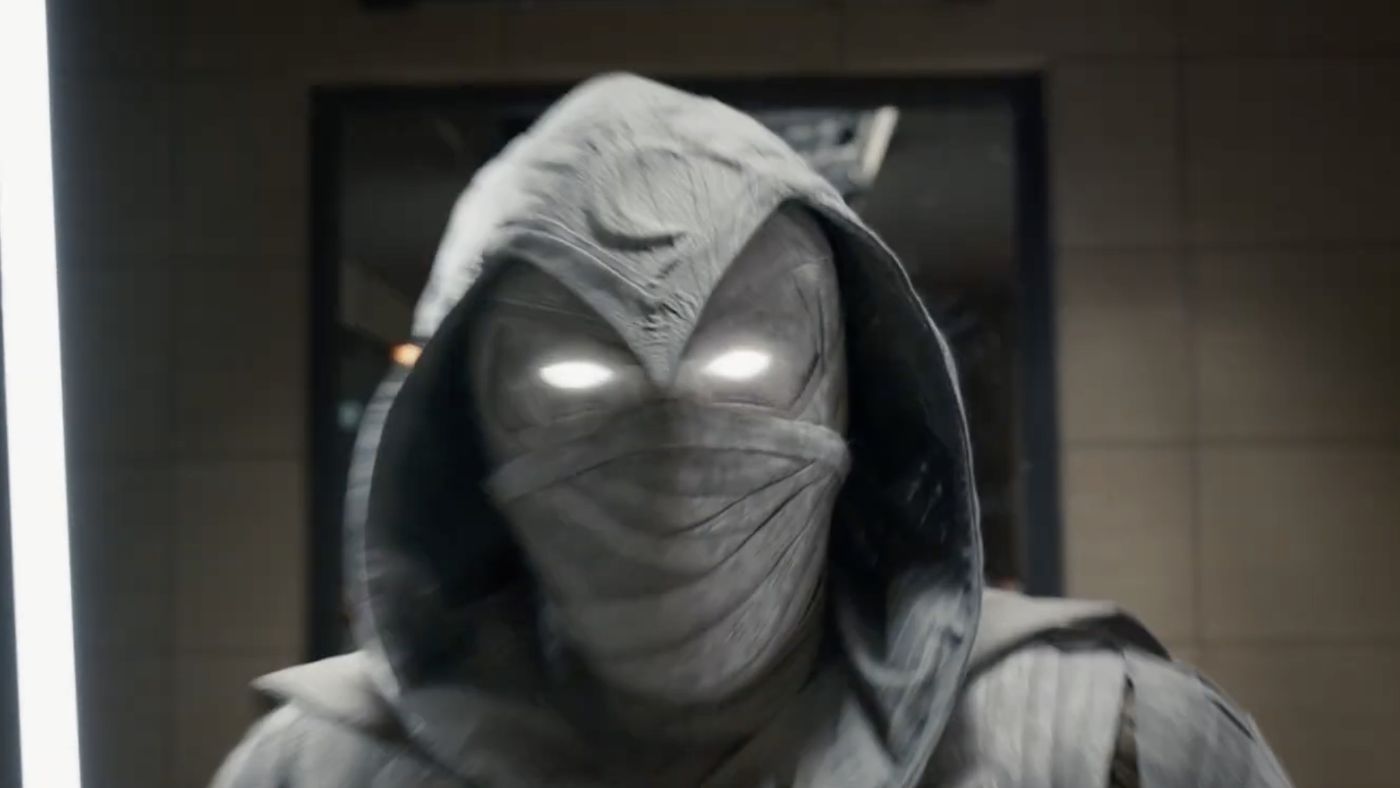 Paramount+ came in second on Whip’s list thanks to Halo, the upcoming show based on the popular long-running video game series. Industry insiders already have high expectations for the series, which reportedly cost $200 million; the show has also already been renewed for its second season, even before its premiere on March 24th. Ideally for Paramount+, Halo will team up with 1883 – the Yellowstone spinoff series – to create an appealing combo that drives subscribers to its service.

Back-to-back HBO Max series then appear on Whip’s list at number 3 and 4 on the most anticipated shows of March with Our Flag Means Death and Winning Time. The latter is Adam McKay’s look back at the Showtime LA Lakers of the 1980s. Several big-names are attached to the show, including John C. Reilly, who will portray legendary owner Dr. Jerry Buss, as well as Adrien Brody and Jason Segel. Winning Time will debut on March 6th. Our Flag Means Death, meanwhile, is a period comedy from Taika Waititi about an aristocrat-turned-pirate that will premiere on March 3rd.

Finally, Hulu’s The Dropout grabs the fifth spot on Whip’s rankings. The miniseries, also set to come out on March 3rd, follows the rise and downfall of Theranos, the controversial health company that claimed to have revolutionised blood testing. The Dropout stars Amanda Seyfried as founder Elizabeth Holmes, who is facing up to 20 years in prison after being recently convicted of defrauding investors.

For a full look at the most anticipated returning shows, check out the rankings below: 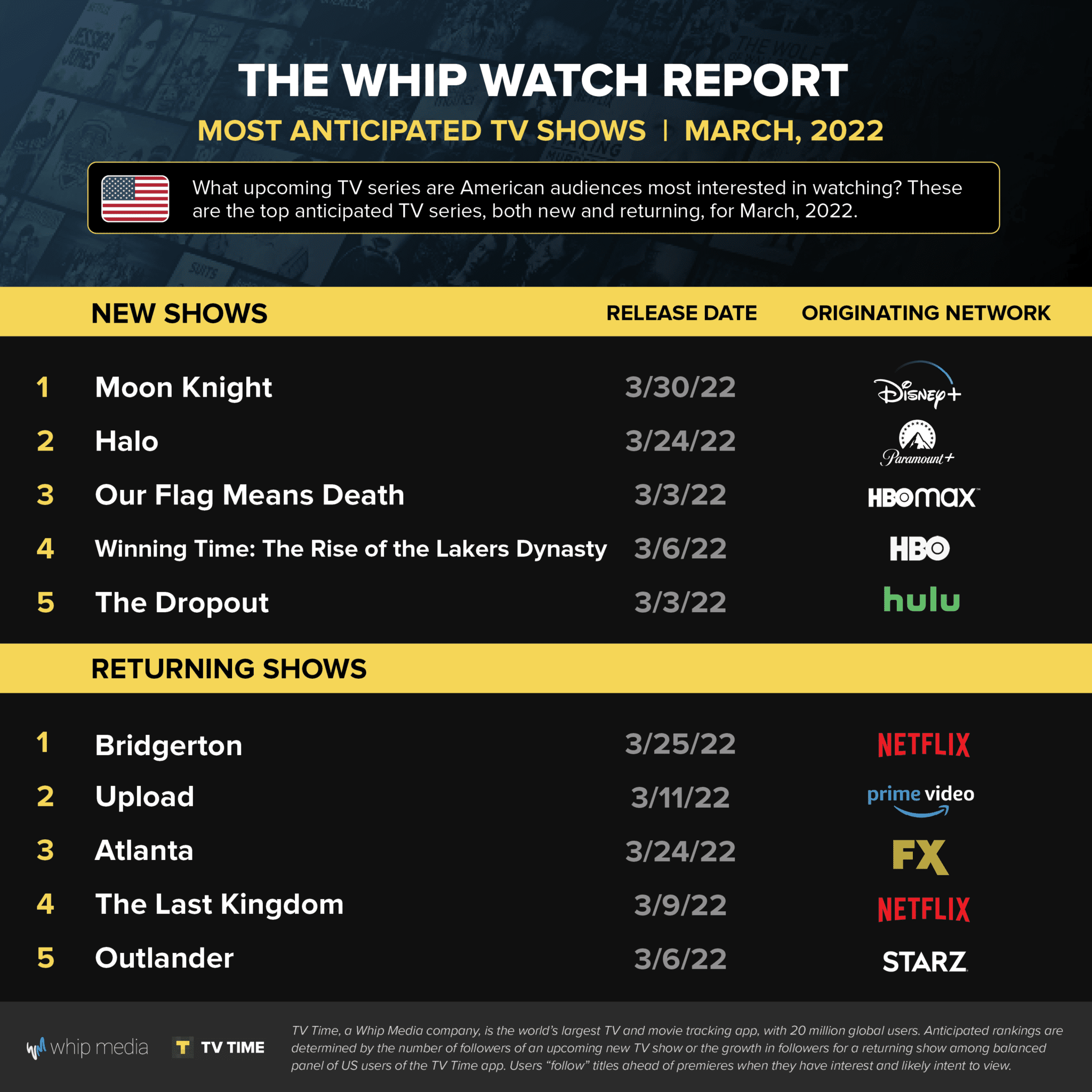