Ampere Analysis modelling has found that, despite the diversity of models adopted by the major studio groups, US studios’ film release strategies were all similarly successful in 2021. A report by Ampere compares how the three main film release strategies used by studios in 2021 — Theatrical-only, Premium VoD, and Duplex (films available on SVoD while still in cinemas) — performed relative to pre-pandemic expectations.Ampere’s analysis of 61 movie releases found that each strategy resulted in comparable net revenue for the studios, indicating that — at least in the first release window — no particular strategy was superior. Ampere also found that although each strategy performed similarly overall, box office revenues contributed the bulk of studio takings in each model, confirming the relevance of the theatrical window, even within a depressed market and with a variety of alternative release options available.Theatrical releases continue to deliver at the box office
Net domestic theatrical revenues for six US studio groups reached nearly $2.4 billion (€2.1bn) in 2021, down at half of the value Ampere estimates could have been achieved pre-pandemic. 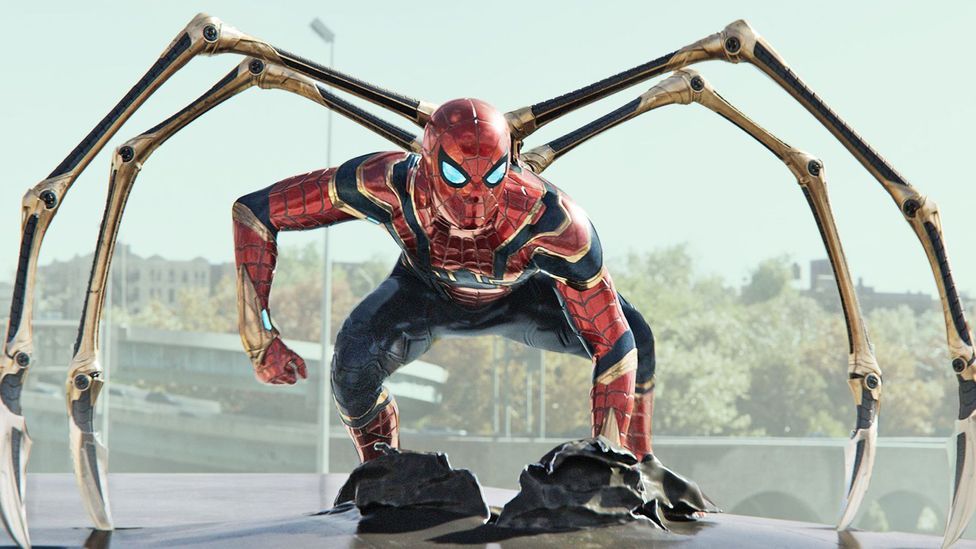 Peter Ingram, Analyst at Ampere Analysis, said: “New hybrid strategies proved viable in 2021 in a depressed theatrical market, but with cinemas keen to have studios return to pre-pandemic normality after two years of reduced revenues, it will be important for distributors and exhibitors to find a balance that suits both of their interests. Unless agreements can be reached with cinemas to allow hybrid strategies beyond 2022, studios will need to assess whether they can meet revenue expectations from VoD alone with no, or very limited, theatrical support.”Ampere’s study also notes that it will become increasingly difficult for services to add new VoD subscribers as the domestic market becomes more saturated, making it harder to leverage movies for service additions. Ampere believes that the safest strategy for studios is to continue supporting the domestic theatrical market by releasing new films in cinemas, given it continues to be the core revenue driver for new release movies.Ingram concluded: ” If studios wish to pursue divergent release strategies in 2022 and beyond, they must evaluate the risks entailed with a VoD-only debut window, both in terms of the immediate impact on any given release, and of the longer effect on the health of the theatrical market, which our research has shown remains the strongest proposition to support film releases in meeting target expectations.”