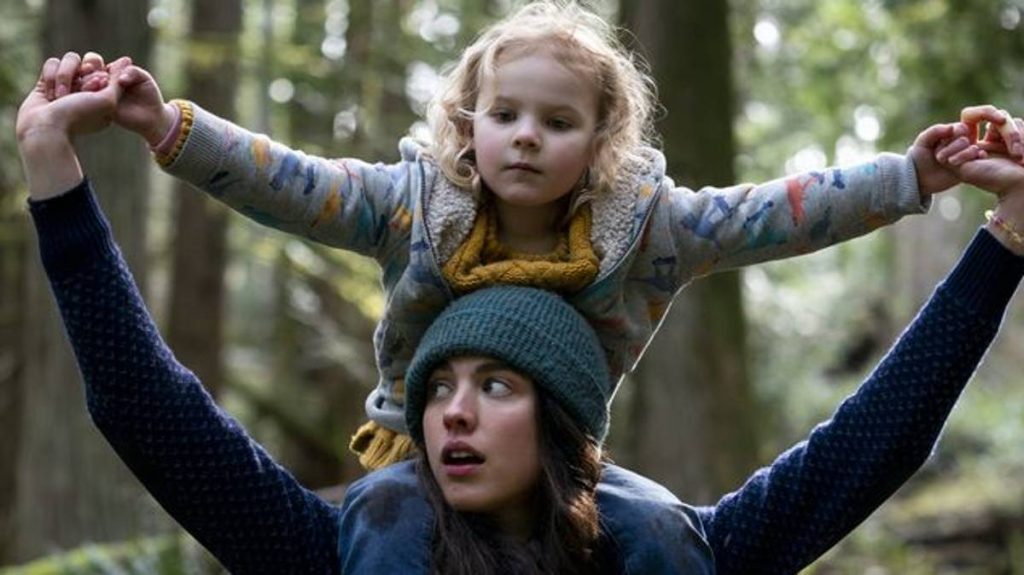 A report from Accenture, in partnership with Whip Media, explores why streaming services must develop a broader understanding of their viewers and what they watch across multiple platforms to stay competitive.

Consumers’ viewing habits differ across platforms and are not reflected in the recommendations they’re getting.

By analysing Whip Media’s cross-platform viewing data that captures individuals’ content preferences from the various streaming services they use, the report found that the average consumer has a range of interests that no single platform is able to meet comprehensively.

Whip Media looked at affinity data (which gauges which similar television shows fans of a specific series are also watching) for the audience that watches the Paramount+ science fiction franchise, Star Trek and found viewers are watching comedy, crime and thriller series on other platforms which is an opportunity to recommend more of that content to them.

Another example in the report is for the Netflix drama series Maid. The Maid audience is also drawn to dramas on Hulu and Apple TV+, the graphic below shows, as well as comedy series on Peacock and HBO Max. 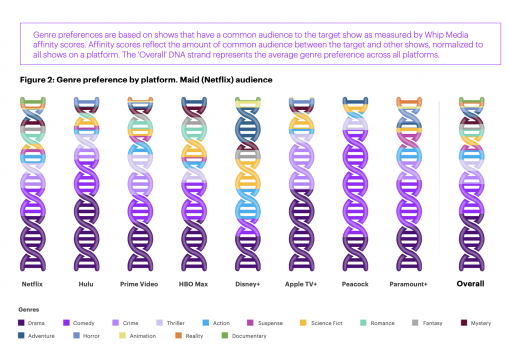 By relying on the relatively narrow set of data that comes from just one streaming service, platforms are missing the opportunity to suggest other content in their catalogue that could meet consumers’ varied interests and keep them engaged in their service. Possessing a clear understanding of consumers’ cross-platform viewing habits will help streaming platforms make improvements and identify new opportunities.

The full report can be downloaded here.