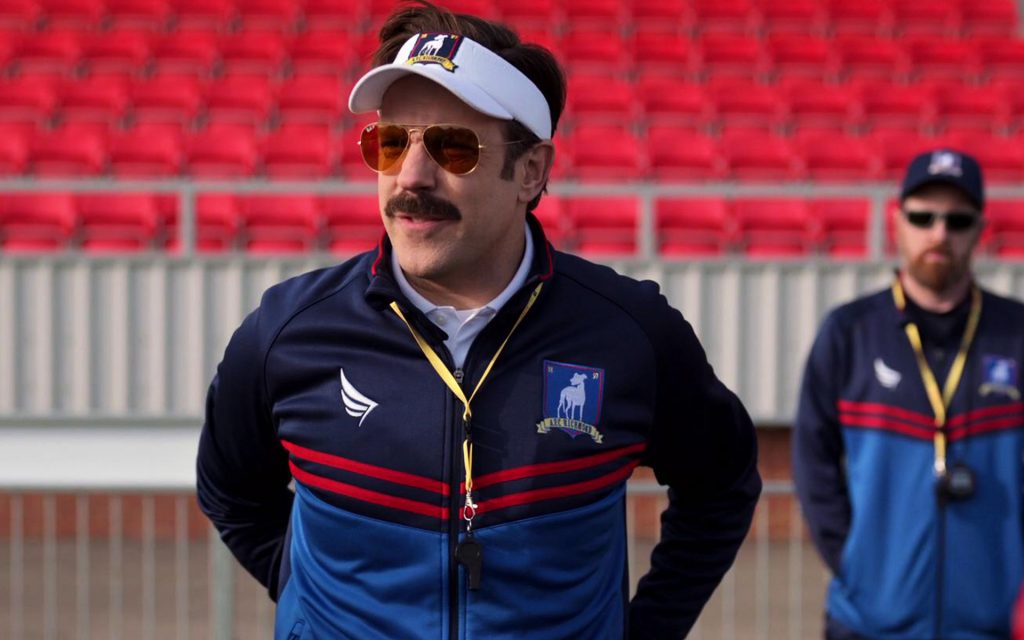 The US streaming market continued to evolve in Q1 2022. Entertainment on Demand, the solution measuring streaming service from Kantar, reveals that the proportion of US households who have video streaming services has stalled at 86 per cent (up 0.4 per cent points quarter-on-quarter), after seeing substantial growth in Q4 2021.

This means there are now 110.2 million US households accessing streaming services, as of March 2022.

– While AVoD and FAST streaming continues to grow in Q1’22, their growth slowed compared to their rapid growth in previous quarters.

– Live Pay-TV is flat, continuing to have 60 per cent of US household penetration

– Prime Video is the #1 destination for new SVoD subscribers for the fourth consecutive quarter, but its share is down 3 per cent points quarter-on-quarter. HBO Max and Paramount+ saw the greatest rise in share of new subscribers up to 12 per cent and 9 per cent respectively.

– Netflix subscribers continue to shrink for the fifth consecutive quarter, seeing a decline in household penetration of 0.2 per cent points Quarter-on-quarter. This is a decline of 4 per cent points year-on-year.

– At a time when total SVoD is flat, content is still helping drive growth. Titles like 1883 on Paramount+, The Mandalorian on Disney+, and Ted Lasso on Apple TV+ is driving content-based sign up.

– After continued growth in previous quarters, stacking has finally leveled off. The average household is accessing 4.7 services, unchanged quarter-on-quarter.

Overall, the US may have reached peak stacking.  Expect to see a greater rate of churn and switching as consumers are more selective about what they watch.  For streaming platforms, now is the time to ensure they keep streamers engaged after they finish a piece of content through their easily navigable interface and content recommendations.  As with CNN+, it may be more challenging for new entrants to justify their value within the saturated market.  Expect to see more value-driven price points to prevent cancellations, like Netflix’s consideration of a more affordable, ad-based option. Despite these challenges, US streamers are not leaving the streaming category.

Kantar suggests that now is the time to diversify growth strategies and fine tune competitive advantages to retain and win new streamers.

As indicated by the stable penetration of streaming, the leveling off of stacking also indicates the US is not cutting streaming as seen in other countries (i.e., the UK, driven by the economy). It still has an important role in US households. Drivers of cancellation in Q1’22 provide further insight. Cancellation of a streaming platform in order to save money remains the single largest driver, but this is unchanged versus Q4’21. While the rising costs of goods across the globe are leading to cost cutting, streaming is more of an inelastic expense in the US. The US may have reached a point of content saturation instead. With so much choice, consumers are finding it harder to find content they want to watch.

Key drivers of cancellation in Q1’22

It’s becoming harder for streamers to find content they want to watch, and they’re increasingly signing up then subsequently cancelling services after watching a specific piece of content. In addition, planned cancellations going into Q2’22 is increasingly driven by not enough new TV/film content. The major exception to this is Netflix, which is driving actual and future cancellation with price increases. Netflix’s price increase drove 15 per cent of its cancelled subscriptions in Q1’22 (vs 9 per cent industry average) and 29 per cent of planned cancellation in Q2’22 (vs 18 per cent industry average).

If the US has reached the point of too much choice, making it harder to find engaging content, we can expect to see more switching between platforms instead of more stacking. As such, we can expect to see viewers increasingly signing up and cancelling for specific content. This means platforms need to heavily market and recommend specific titles as opposed to broader platform catalogues to help consumers with decision paralysis.

Although the stagnation of overall streaming can be attributed to content factors, it is evident price still plays a role in streaming. Both AVoD and FAST grew in penetration in Q1’22, while SVoD was flat. This indicates consumers are thinking more about the value for money per subscription and making ad-supported choices to get the best perceived value.

As we’ve seen with stacking, if consumers don’t see the value in the content they are paying for, they will no longer subscribe to additional platforms at a higher cost. Instead, we’ve seen the lower cost or free options are driving growth of the streaming category. Yet the growth of AVoD and FAST significantly slowed in Q1’22.

On a platform basis, there are exceptions to the stagnation of SVoD at the expense of AVoD and FAST. Both HBO Max and Paramount+ saw greater growth of their SVoD tiers than their AVoD tiers. Peacock SVoD saw greater growth than Peacock FAST. These may be driving trade-up from lower-tiers meaning they are proving their value and providing engaging content to their subscribers.

Although it’s SVOD driving growth of the platform, Paramount+ is driving satisfaction among its existing AVoD users. In Q4’21, Paramount+ AVoD had an NPS score of 22, well behind the AVoD average of 37. In Q1’22, Paramount+ AVoD has closed the gap, bringing their NPS up 10 points, while the AVoD average dropped 3 points. This indicates they can expect fewer AVoD cancellations going into Q2’22 if they can keep their current subscribers happy. It also represents a trade-up opportunity to SVoD if they can demonstrate incremental value moving up a tier.

Streamers that struggle to use a platform interface find it harder to discover content and therefore are at greater risk of churn. Similarly, this will be important for Paramount+ SVoD as a key tool to keep viewers engaged after they’ve watched the single title they signed up for. Otherwise, they risk high churn as streamers move on to different content on other platforms.

When looking across all three platforms, it appears that ESPN+ is impacting the perceived value of the bundle. First looking at NPS, both Disney+ and Hulu retained their high NPS score quarter-on-quarter while the SVoD category NPS dropped 4 points. ESPN+ on the other hand dropped its NPS 9 points to a score of 29, compared to the SVoD average of 42, Disney+ score of 45, and Hulu score of 48.

Comparing drivers of satisfaction its evident both Disney+ and Hulu perform well on content such as variety of classic films and children’s content for Disney+ and variety of TV series for Hulu. Because ESPN+ is sports focused, sports content is the viable area to drive satisfaction.

Comparing drivers of dissatisfaction, ESPN+ sticks out on interface and ease of use. This creates a double impact of lacking in content variety and a poor interface. Paramount+ AVoD illustrated the importance of interface to driving content engagement. With ESPN+ lacking in both areas, it becomes evident that this will have a broader impact on the ESPN+ platform as well as the Disney+ trilogy bundle. To prove the value of the trilogy bundle, Disney+, Hulu, and ESPN+ need to ensure they are individually providing sufficient value and choices to streamers in the home. Otherwise, expect sign ups through this bundle to slow as consumer are increasingly reevaluating what platforms they subscribe to.

Netflix’s move seems inevitable as the streaming landscape shifts into its next phase. The company’s earnings report of disappointing numbers demonstrates that new viewing strategies are inevitable.  Ones driven by SVoD that are less-costly, bundled and offset by ad-supported plans may be the viable pivot to make. Despite the challenges of rolling out an ad-supported tier, the move could be a key component of Netflix getting back on track.

While Netflix was expected to meet or exceed its projected Q1 subscriber gains, our EoD Q1’22 data presented a different outlook prior to their earnings call: Netflix’s U.S. penetration was down 0.3 per cent in Q1’22, following a 0.5 per cent decline in the previous quarter.

The primary new contributors to Netflix’s recent decline and SVoD slowdown are: more players driving increased content competition within the SVoD sector, combined with more content choices, at lower cost, from the AVoD sector. The market appears to be reaching a tipping point at which consumers are unwilling to take on more streaming services because of the difficulty of finding content amid too many choices.

Saving money is still the number one reason for cancellation, but it has not significantly driven a greater proportion of cancellations this quarter for the total market.  Instead, it is content that is more likely to drive cancellation compared to Q4’21: either wanting to watch a specific series/film and then cancelling or it being hard to find content to watch. Netflix is unique in that its price increase of $1.50 had a significant impact on cancellations this quarter. As streamers evaluate the available content and value they receive from their streaming repertoire, Netflix is seeing losses.

Netflix is an example of how a mature platform can see increased churn. Other platforms can learn from Netflix and focus on their strategies to prevent churn by driving viewer engagement, while simultaneously strategising to win streamers expected to churn from competitors. The trends seen with Netflix are a sign of larger shifts in the market, and a turning point from continued stacking and increased spend.