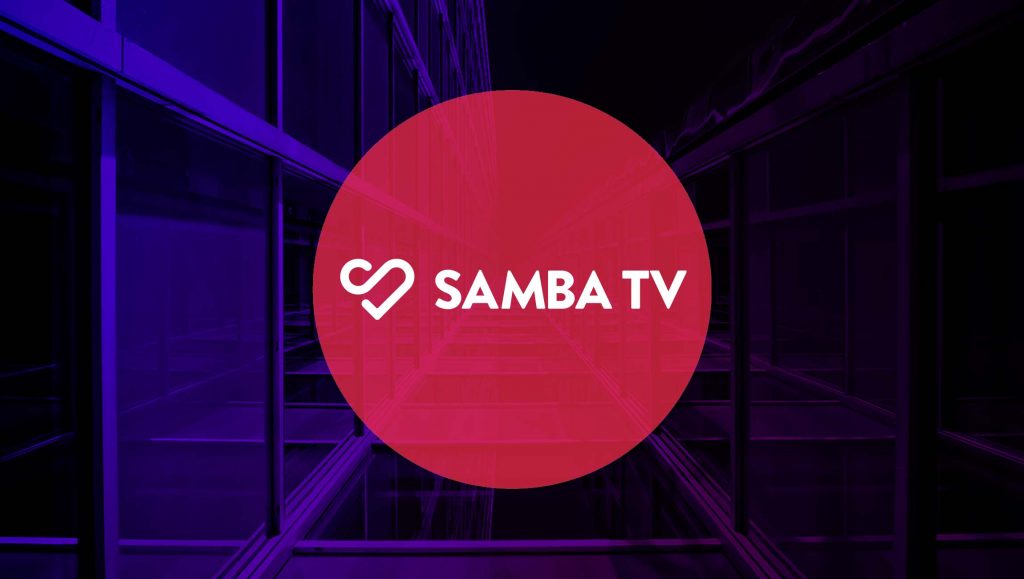 Samba TV, a global player in omniscreen advertising and analytics, has announced the significant expansion of its operations following a year of substantial growth in the UK and Europe.

In the UK, Samba TV delivered significant year-over-year revenue growth of more than 70 per cent in 2021 and expanded its UK headquarters operation staffing by more than 50 per cent.

Samba TV announced the increased investments in the UK and the significant growth during Advertising Week Europe where the company also debuted its quarterly State of Viewership Report for the UK and Germany. Samba TV’s quarterly report provides an overview of television, movie, Connected TV, and advertising viewership in the UK and Germany. As pandemic restrictions eased in Q1 2022, daily household reach for linear TV and for total minutes consumed watching traditional television declined by 10 per cent – 13 per cent in the UK. Furthermore, 95 per cent of the linear TV ad impressions served in Q1 reached just over half of UK audiences, highlighting the challenges advertisers face with ad duplication and the need to identify incremental audience reach.

“We are very pleased with the strong momentum and growth in not just the UK, but across our business globally in 2021,” said Samba TV CEO and Co-founder Ashwin Navin, speaking during Advertising Week. “With £5.1 billion poured into linear advertising every year, and nearly all of it reaching just half of UK households, the opportunity to innovate and rethink how advertisers plan, measure, and execute advertising across every screen in the consumer journey has never been greater.”

Samba TV’s European momentum comes on the heels of the addition of two new markets, Italy and France, in 2021. In addition, the company recently announced its partnership with MediaSquare, the largest media marketplace in France, to provide advertising retargeting and targeting for over-the-top viewers and gamers.

“Over the past few years, Samba TV has delivered immense innovation into the UK advertising market connecting linear television viewership to cross-screen viewing and unlocking powerful incremental audiences for advertisers,” said Essence Business Director Mitch Syrett. “Working together with Samba TV across multiple different clients has played an integral role in the success of our campaigns and our ability to effectively measure and identify incremental audiences by targeting households that have been exposed to specific advertisements and using Samba TV’s unique targeting capabilities to run bespoke creatives to different individuals. I’m excited to see where Samba TV will continue to drive innovation for our industry.”

“The substantial growth and momentum seen out of the UK and European teams has been a testament of Samba TV’s leadership in this fractured TV landscape,” said Samba TV SVP of International Sales David Barker. “This momentum is just the beginning for our teams as the consumer viewership behaviours continue to shift and advertisers seek out flexible, omniscreen first-party solutions to reach their audiences.”

The 50 per cent headcount growth in 2021 includes support to broaden Samba TV’s brand solutions offerings to its European customers, including enabling brands to activate with its full-suite analytics products across regions.