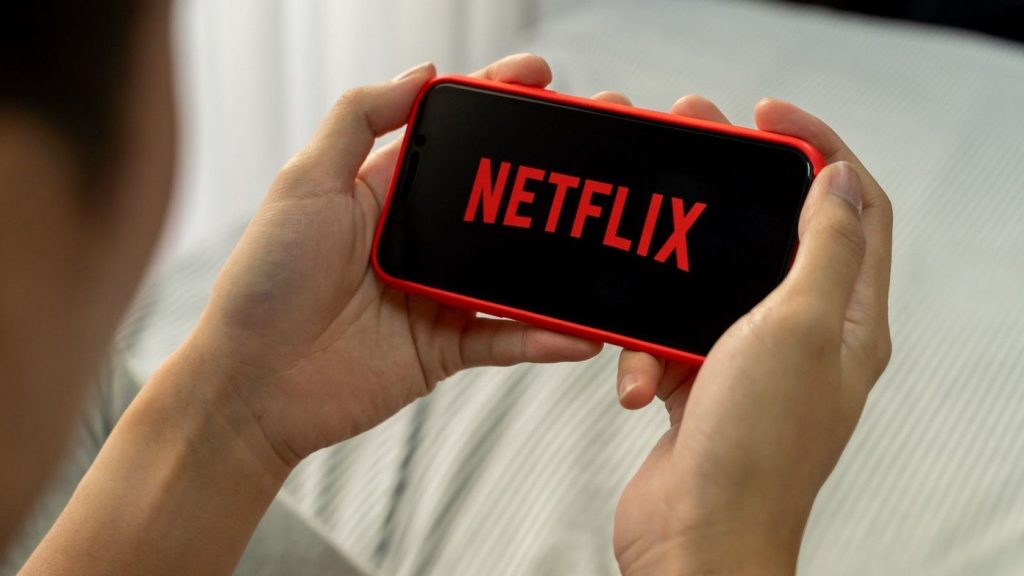 Attest, a consumer research platform for global brands, has released the findings from its first Quarterly UK & US Media Consumption Tracker. It provides continuous insights into how consumers’ habits across television, audio, news and social media continue to evolve in both countries.

Despite Netflix reporting a loss in US subscribers, Americans’ use seems to hold up – could password sharing be the issue?

Brits’ boxset bingeing comes to an end in Q1

Brits’ use of Netflix also seems to hold up

Listening habits across music streaming and podcasts are trending upwards

Brits tune into the radio in Q1

Ahead of a potential Musk takeover, Twitter struggles for users in the UK

TikTok is the only social media platform to grow in usage, but YouTube’s daily users spikes