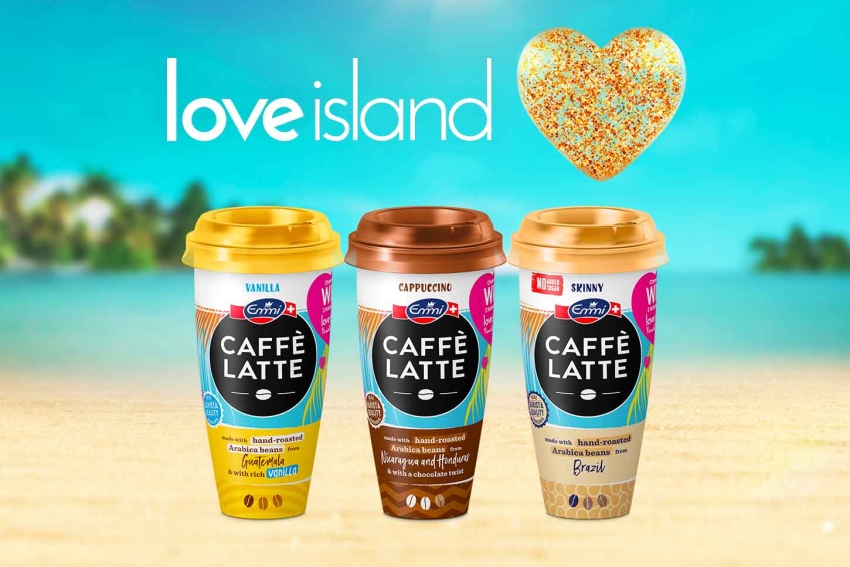 Nielsen has revealed that, according to Ad Intel data, advertising investment across key media in the UK increased during the first six months of 2022 returning to pre-pandemic levels of spend. Digital display, Outdoor and Cinema stood out in the first two quarters of 2022 in terms of  per cent increase year on year.

Nielsen Ad Intel shows a 20 per cent increase in overall ad spend in the first half of 2022 compared to this time last year. However, the trend currently shows that ad spend has marginally slowed down in the second quarter of 2022 as companies are cautiously waiting to see what impact the increased cost of living has had on consumer spending and the wider macro economic challenges.

Commercial Director, Barney Farmer, commented: “Advertising on a general level has been moving in a positive direction during the earlier parts of 2022, with some nice uplifts across all media channels. However, the headwinds facing the UK economy of inflationary pressures and sluggish growth, indicate that we may be going into more challenging times in the second half of the year.

Nielsen data suggests that Ad spend during a time of high inflation and increased energy costs has remained strong, yet we have seen areas where spending has started predictably to decrease in the second quarter of 2022. As consumers navigate through economic uncertainty, consumer spending might further decrease, causing companies to reassess their ad expenditures in quarters three and four.”

Top UK advertising spend by categories in the first half of 2022: