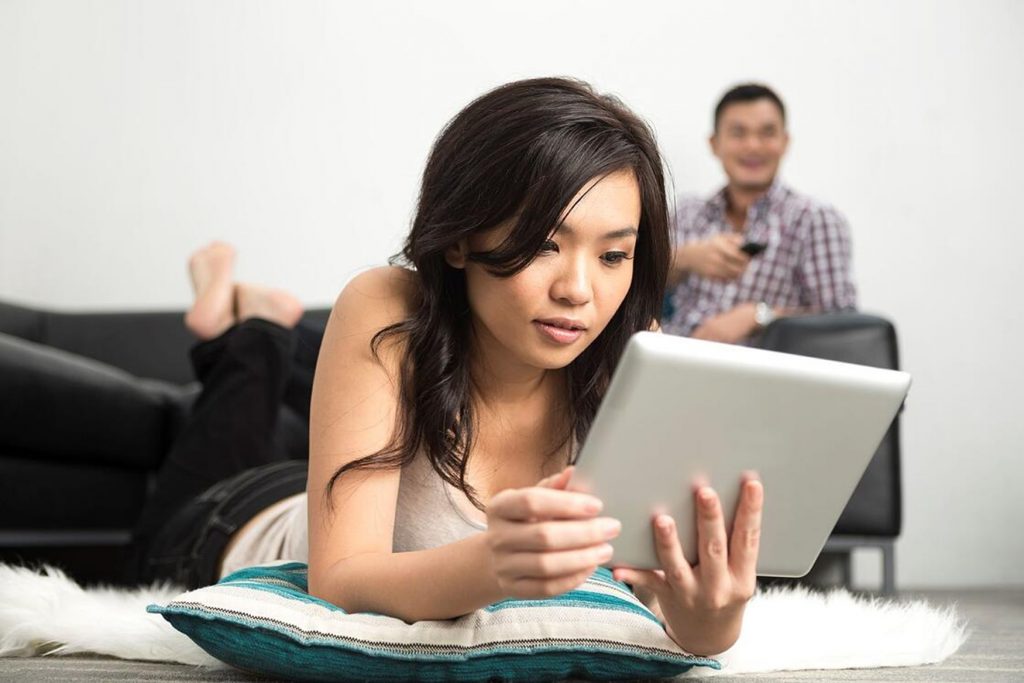 Findings from research firm Horowitz’s study, FOCUS Asian: State of Consumer Engagement 2022, indicate that only 34 per cent of Asian consumers feel that they are seeing more brands going out of their way to market and advertise to their community. They are much less likely than their Black (45 per cent) and Latinx (44 per cent) counterparts to feel this way.

This represents a missed opportunity for brands, given that the study also finds that when it comes to advertising, more than half (56 per cent) of Asian consumers are drawn to ads centred around Asian people and culture, and about half (47 per cent) say that it would impact their decision to buy from a company if it spent a substantial portion of their advertising dollars supporting Asian media. In fact, among the Asian consumers surveyed, nearly two-thirds (65 per cent) consume at least some of their media – including TV, radio, Internet, and social media – in their Asian language.

Asian consumers are seeing improvements in terms of representation when it comes to TV content, the Horowitz study finds. Four in ten (40 per cent) Asian consumers say they are seeing more Asian actors as lead characters, and nearly four in ten (39 per cent) are seeing more nuanced portrayals of Asian characters and communities in the scripted shows they are watching. Younger (18-34 years old) Asian audiences are the most likely to be seeing these improvements in representation.

“In the past few years, there’s been an important shift in focus on behalf of media companies and advertisers to do better when it comes to representation and inclusion in ads and content, which is being noticed,” notes Adriana Waterston, Chief Revenue Officer and Insights & Strategy Lead for Horowitz Research. “However, we are just at the beginning of the conversation about how to do diversity ‘right’. There is still a tremendous opportunity to be inclusive not just of Black and Latinx Americans who comprise the majority of multicultural America, but to reflect a broader multicultural sensibility that is inclusive of other cultural and ethnic communities — such as the very diverse Asian population in the US — that do not get to see themselves portrayed on screen as often as some others do.”