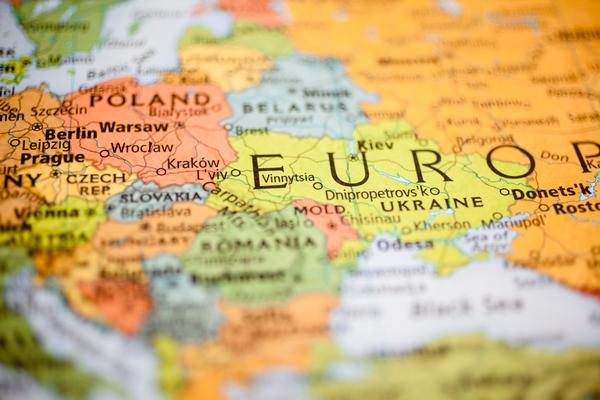 Pay-TV revenues and subscriber numbers will continue to exceed those for online services in CEE over the next five years, according to research firm Omdia.

The findings were shared in a presentation at NEM Zagreb by Omdia’s senior research director for media & entertainment, Maria Rua Aguete, who revealed that pay-TV revenue is predicted to hit $8.8 billion (€8.3bn) in 2027 in CEE, far exceeding the $3.3 billion for online video.

In the same period, online video subscriptions in CEE will rise to more than 49 million, still falling short of pay-TV subscriptions which are expected to remain relatively steady at 86 million subscribers.

While globally, online video subscriptions have already overtaken pay-TV subscriptions, this is not the case in CEE, where pay-TV popularity is expected to continue, revealed Rua Aguete.

However, online video subscriptions and advertising revenue are expected to make the fastest growth in CEE in the next five years, with subs predicted to climb by 51 per cent and ad revenue to jump up 63 per cent by 2027.

In contrast, while pay-TV may be taking the greater slice of the pie, subscribers will only grow by 15 per cent in this time. Meanwhile, traditional TV advertising is predicted to grow 5.8 per cent in the next five years in CEE.

“While in most countries online subscriptions already overtook pay-TV, in CEE, pay-TV will still remain leader in 2027 above online streamers. Although in the next five years, most of the growth and new additions will take place in the online world,” advised Rua Aguete.