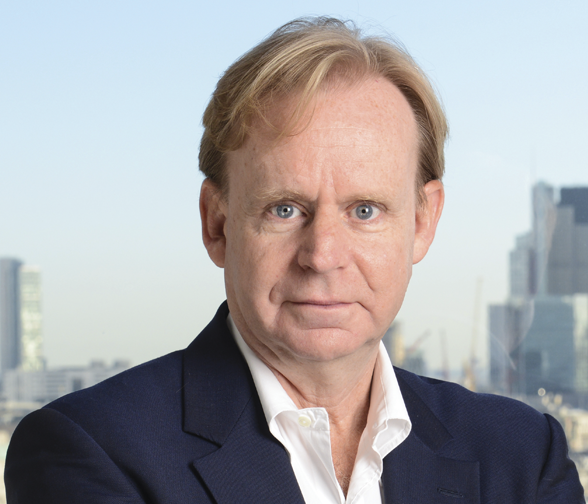 Kevin Lygo, Director of Television at UK commercial broadcaster ITV, has declared that its recently-launched AVoD service ITVX is part of the future of the way television will be consumed.

Speaking to members of the UK’s Broadcasting Press Guild, Lygo said that for ITV, 2022 had been a “huge” year. “We’d deem it a big success, both in programming terms and in other ways,” he said

“ITVX has gone very well so far,” he asserted, admitting that it was the technology behind it that was the most worrying at launch. “To my knowledge, there’s been almost no trouble at all. We went for a gentle roll out to get on to different devices. Distribution has been difficult. You have to do about 70 different deals with platforms, all wanting their own slight variation on what our app will do,” he revealed. “We were fixated on it being modern and looking fresh, and easy to navigate, so ‘mission accomplished’ on that,” he added.

“For us older lags in broadcasting, it’s going to be a fascinating year, where we learn, in proper granulated terms, who exactly is watching what, and what they’re not choosing to watch; why they come back; when they come back; what they stay and watch for another. More knowledgeable data and more interest for us commissioners than we have ever had, so that is going to teach us a lot about what exactly we do right and what we do wrong,” he suggested.

“The old days of me sitting there in a big chair going: ‘8.30 on a Thursday I think for that’ are diminishing,” he admitted. And it’s more important, and ITV has always been driven by this, is to give the audience what they want in the way that they want it, so ITVX is really a device to transmit our programming to people in the ways they want to and with it, and we have a bigger challenge than the BBC in some ways, because we’ve got to make money out of it, so we have to have advertising, and that is a very complicated thing to do, technically.

“The future will be ‘X’, he declared. “There is no doubt that streaming will be the way that we all watch telly eventually. You’ll think of ITVX as a destination, just as you do with Netflix, iPlayer, Amazon, Apple, whoever survives the great fight of the next five years, and that’s what ITVX is helping to do.”

He suggested that ITVX could attract more advertising income than linear as it could be targeted. “Because you can be more efficient with advertising it should be more profitable. It’s early days yet but that is the theory,” he revealed. He nevertheless confirmed that linear programming was still ITV’s priority, questioning BBC Director General Tim Davie’s suggestion that the Internet would become the prime delivery method in the years to come. “I’m not sure it need ever stop,” said Lygo. “America has always been ahead of the game on this and linear is still perfectly strong over there.”