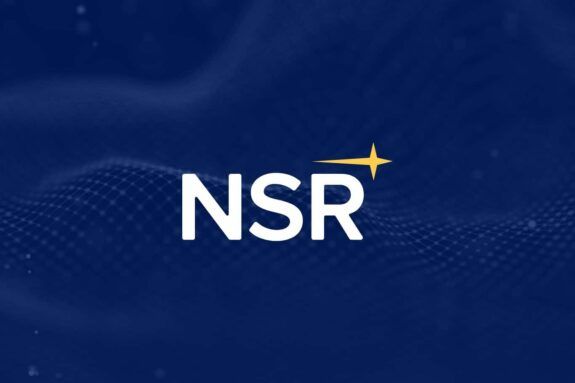 Analysts at Northern Sky Research (NSR), in a report which looks at prospects for the space industry in 2023, says that 2022 was already big for direct satellite-to-devices and that 2023 will be “even bigger”.

Lluc Palerm, NSR Principal Analyst, says the satellite-to-device market saw a rush of announcements last year by the likes of Apple/Globalstar and SpaceX/T-Mobile, but “2023 will be even bigger as this market takes off to become the largest satellite opportunity by the end of the decade.”

“More importantly, 2023 will see initial mainstream chipsets designed for general public smartphones with satellite capabilities. Once Qualcomm and Mediatek are in the mix, the satellite ecosystem will change forever, unlocking a market worth tens of billions [of dollars] per year,” concluded Palerm.

Helping prospects are developments from the likes of Intel with significant improvements to smartphone chip-sets. Intel announced at CES its 13th Generation (HX) CPUs with faster processing and helping with Bluetooth 5.2, Thunderbolt 4 and WiFi 6E.