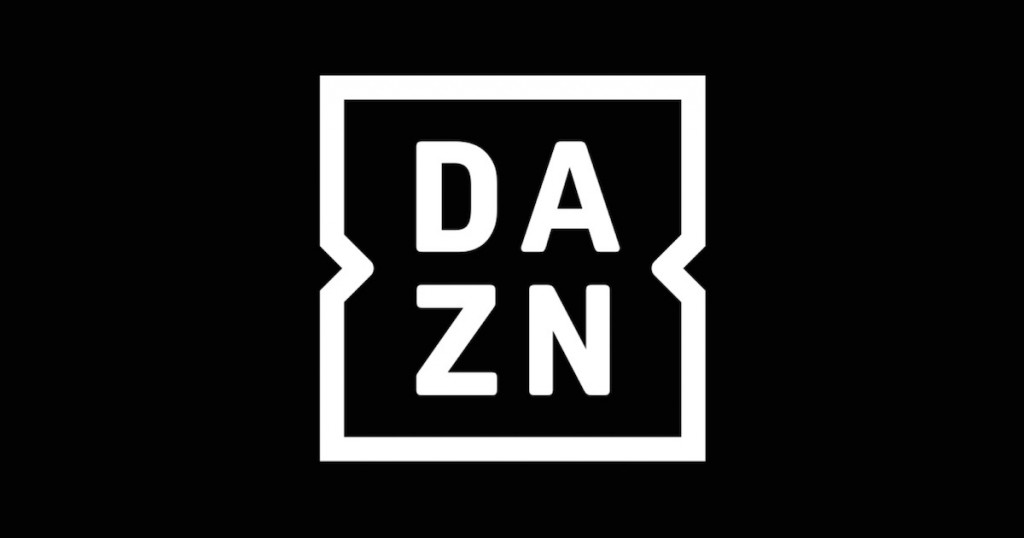 DAZN Group has published its 2022 Annual Review providing an update on its strategic priorities and critical milestones.

DAZN said it had the highest grossing sports app of 2022 (despite losses), and is now live in 225 countries and territories. It is also a market-leader in Italy, Japan, DACH (Germany, Austria, Switzerland) and Spain where it holds top-tier domestic football rights including Bundesliga, LaLiga and Serie A.

As part of the company’s growth ambitions and diversification strategy, DAZN said it is aiming to move beyond its position as a sports streaming platform to become the daily sports destination for fans everywhere. In the future, DAZN seeks to provide fans with everything from the largest library of live and on-demand content to news, analysis, merchandise, ticketing, gaming and betting.

Delivering a rich and immersive experience for DAZN customers

Segev said: “The past twelve months have been a highly significant period for DAZN as we look to become the ultimate daily destination for sports fans. We have experienced healthy growth across our markets, added a significant volume of global and domestic rights to the platform, and substantially increased our revenues by adjusting our core offerings and exploring new revenue streams. Looking forward, we have a clear plan in place to deliver the next phase of DAZN’s progress. Our focus will be on making the product more accessible, removing further friction and improving customer engagement. We are excited for what the future holds.”

Kevin Mayer, Chairman of the Board of Directors, added: “DAZN Group has gone from strength to strength over the past year. Driven by a highly experienced new senior leadership team drawn from across technology, media, telecommunications, entertainment and sport, the business has proven the potential of an innovative direct-to-consumer sports offering. With these solid foundations in place, we are in a strong position as we enter 2023.”