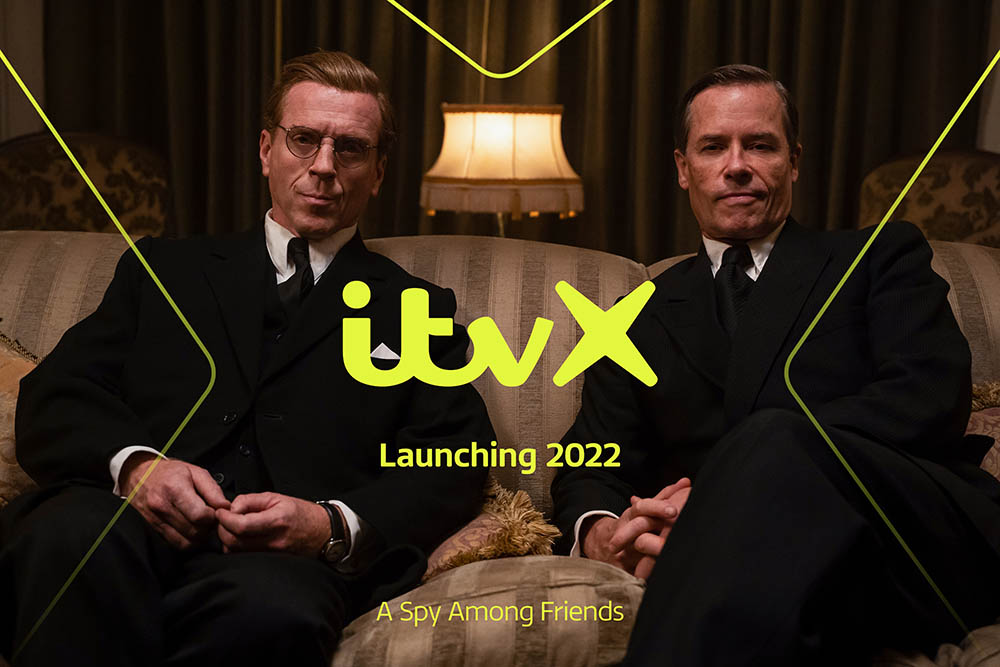 During the launch month, ITV’s online users increased by 65 per cent compared to the same period last year. The latter stages of the World Cup were big draws while ITVX’s new exclusive content also performed strongly, attracting new and light viewers to ITV.

“It is great to see so many new viewers coming into ITVX,” declared Carolyn McCall, ITV CEO. “The football World Cup has been an important part of that. Excluding the football, our underlying streaming viewing during the month was up 29 per cent year on year and we continue to see strong year on year growth in January.”

“Away from live streaming, viewers have welcomed our strong slate of commissioned launch titles exclusive to ITVX, with many viewers coming from harder to reach audiences. With over 15,000 hours of programming and films on ITVX, our new service is a destination for discovery and is engaging users as they discover the quality and depth of our content.”

“ITVX has also landed really well with advertisers, who see the increased value of the scale and reach of the audience they can now target in a high quality, brand safe and measurable streaming environment,” she noted.