NENT Group has acquired the exclusive media rights to show the 2021 and 2024 editions of the Copa América, South America’s premier international football tournament, in a wide range of its markets, along with the South American FIFA World Cup 2022 qualifiers and Brazil and Argentina’s friendly matches between 2022 and 2024. All games will be shown live on NENT Group’s streaming service Viaplay. 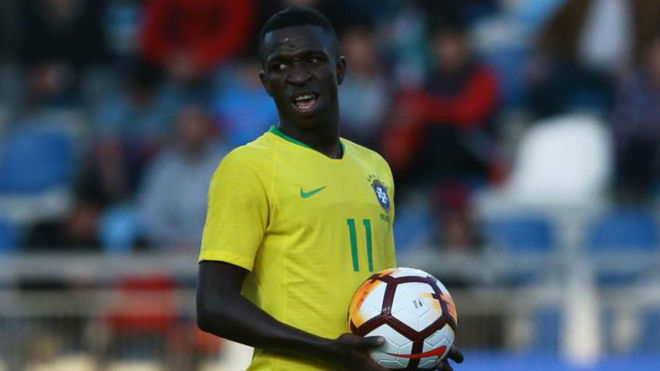 Viewers in every Nordic country can stream all 28 matches from the 2021 Copa América live on Viaplay. The 2024 tournament will be available on Viaplay in the Nordic and Baltic regions and in Poland.

Peter Nørrelund, NENT Group Chief Sports Officer, commented: “The Copa América is the oldest international football competition and one of the most exciting. We offer premium sports from around the world throughout the year, and securing the next two editions of the Copa América means Viaplay viewers can look forward to thrilling sports summers lit up by many of the best footballers on the planet.”

Viaplay will launch in Poland in August and in the US in late 2021, followed by the Netherlands in Q1 2022 and then four additional markets by the end of 2023.