ABI Research reports that 2020 both accelerated and severely hampered the Virtual Reality (VR) market, and those impacts continue in 2021.

Consumer interest in VR grew significantly, while the bubble created around location-based VR—once a significant portion of the total VR market—is now bursting. Interest is slowly returning for public usage in arcades and other experiences, while home use remains a stable growth area, especially in VR gaming.

ABI Research forecasts steady growth in both enterprise and consumer VR segments over the next five years will lead 50.1 million VR Head-Mounted Display (HMD) shipments (a 42 per cent CAGR) and generate more than $56 billion (€48.2bn) in total VR market revenues by 2026.

“Virtual Reality has had many ups and downs since its unofficial revival in 2014, but as the market stabilises, a clearer picture of valuable enterprise and consumer applications takes shape,” says Eric Abbruzzese, Research Director, Augmented & Virtual Reality, at ABI Research. “For example, VR gaming is driving the consumer VR market today, with a steadily increasing number of developers releasing VR content. Enterprise VR saw increased interest with the Covid pandemic and the need for remote worker enablement, and that interest will continue and grow post-pandemic.” 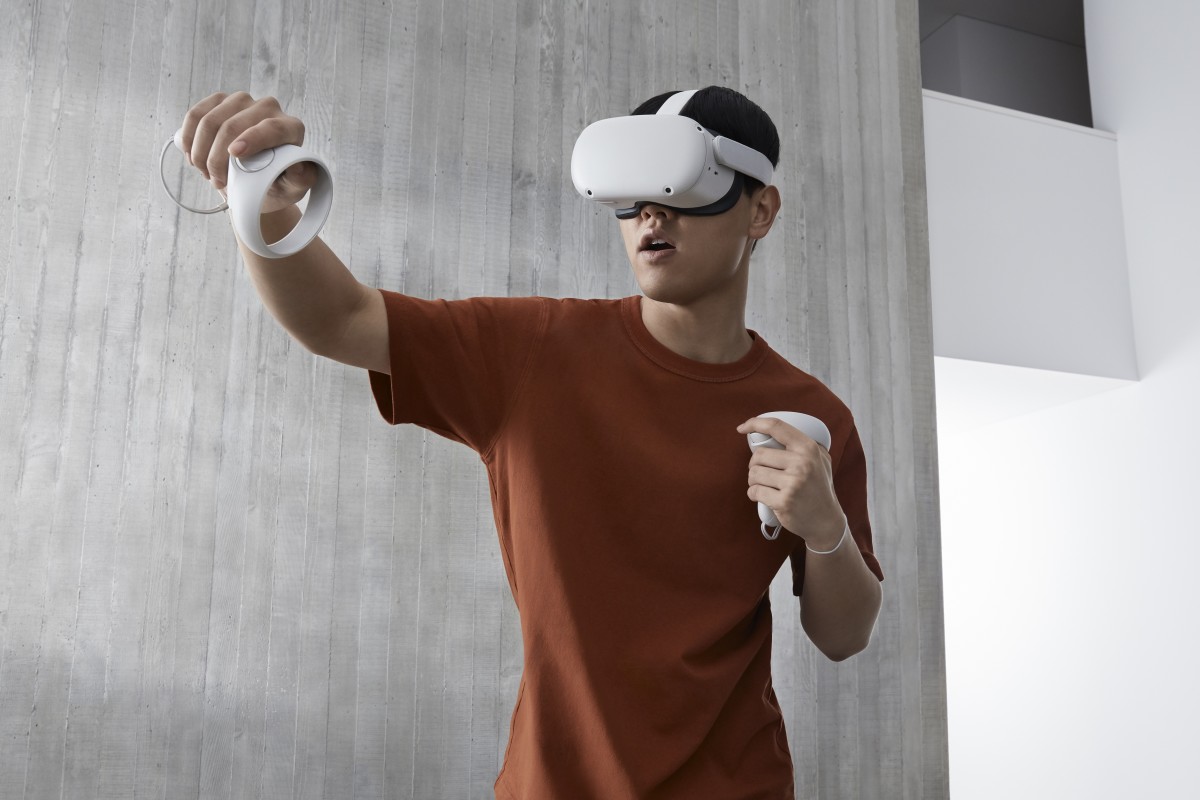 In terms of hardware, the standalone HMD segment continues to fuel the VR market, with strong interest from both the consumer and enterprise markets. Standalone will make up nearly 80 per cent of total shipments in 2026, up from 44 per cent in 2021. The Oculus Quest 2 has performed very well, and competition from players like Pico will provide choice. Enterprise-focused VR companies are shifting a significant amount of attention to standalone VR and many view it as the future of the industry. Mobile device VR in its old form—that of a cheap housing for a mobile phone—is likely over in any form outside of ultra-cheap cardboard devices. However, Qualcomm’s efforts in VR viewers are expected to bring more device choice and ultimately interest into this space. Tethered devices are mostly focused on high end PC applications, but Sony has confirmed an upcoming refresh of PSVR, which will help drive consumer tethered (console) shipments going forward.

For software and content, consumer VR remains mostly focused on gaming. E3 2021 had a notable VR presence with game announcements. Education mixes consumer and enterprise and is the second largest segment by shipments and first by revenue; 11 million HMD shipments are expected in education in 2026, with $20 billion in total market revenue. Remote worker enablement and high-quality visualisation drive enterprise interest across the other verticals, including healthcare, retail, manufacturing, and others.

“VR remains a best-in-class immersive digital experience for many applications, but the market is more complex than that. Covid continues to impact public space usage, while simultaneously spurring personal home and work-at-home uses. Compelling and accessible hardware in the Quest 2 grows interest across these areas as well, and competition will bring greater user choice with names like Apple entering the market soon. Movement towards the metaverse, and similar ubiquitous, persistent digital platforms, enable both enterprise and consumer use cases that will work with those new hardware vendors alongside software, service, and connectivity players to build out an ecosystem that spans all application types,” concludes Abbruzzese.