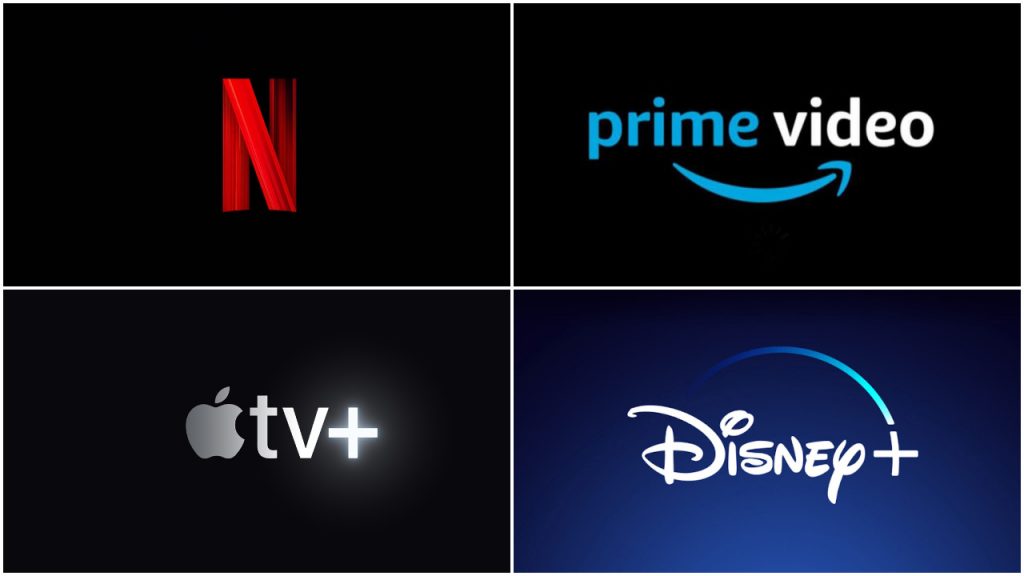 According to research from The NPD Group’s TV Switching Study, SVoD viewers in the US are using slightly more SVoD services than a year ago, with viewers churning through streaming TV services less frequently than they were during the first year of the pandemic. This is especially true among households with children below the age of 18.

SVoD cancellations and declines in viewership are less likely to be driven by switching than they were in early 2021. Today, the leading reason for the churn is that consumers aren’t watching as much as before, with 33 per cent of SVoD viewers making this claim up from 29 per cent a year ago.

Subscription churning and switching is expected to continue, but these data are beginning to suggest that the industry is going to see this subside from the high point. The consumer base that was driving most of the churn is also suggesting that their level of adding and cancelling TV services is going to decline.

“These results aren’t surprising when you consider the fact that so many of us were stuck at home during the pandemic with plenty of time on our hands to try the direct-to-consumer SVoD services that had recently launched,” said John Buffone, executive director, industry analyst, NPD Connected Intelligence. “While there has been some pulling back over the course of the past year, we’re still above the levels that we were seeing before the pandemic started. During the first two months of 2022, streaming volumes had settled at levels seen between 2019 and 2021. When this all pans out, we do expect to see a net positive environment for the industry.”