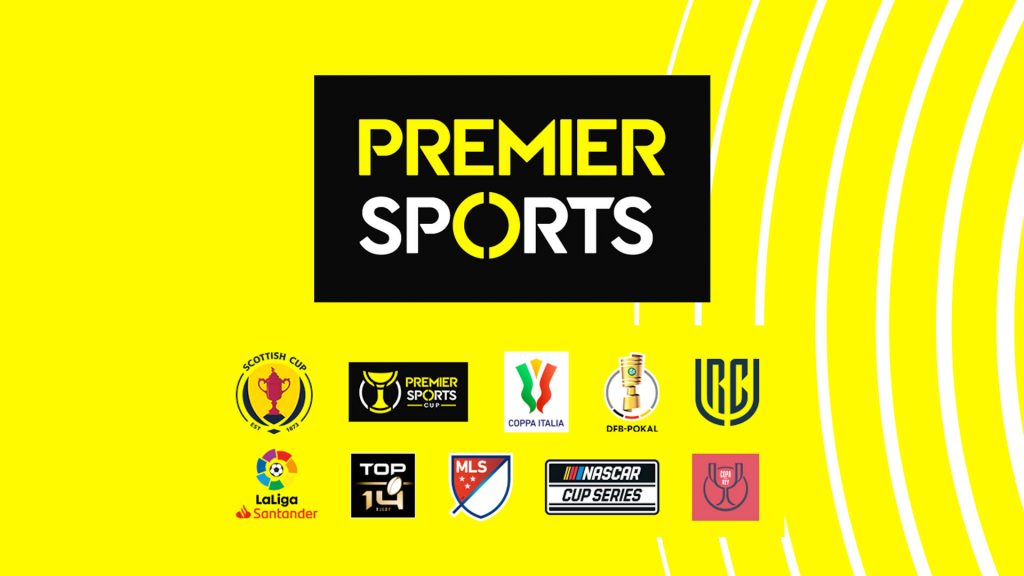 In a move that accelerates its entry into UK, ahead of the launch of the Viaplay streaming service in the country this autumn, streaming platform operator Viaplay Group is to acquire UK sports streamer and TV channel operator Premier Sports. The transaction values Premier Sports at £30 million (€35.2m) on a cash and debt-free basis.

Premier Sports’ portfolio of attractive sports rights complements the rights that Viaplay has previously secured for the UK, and its platforms are available across the UK through long-term distribution agreements with Sky, Virgin, Amazon and Netgem TV. In addition to content and distribution, the acquisition will also deliver synergies with Viaplay in sports production, while boosting Viaplay’s local brand awareness amongst viewers.

The company recently secured 60 exclusive matches to be played by the Scotland, Northern Ireland and Republic of Ireland men’s national football teams in the UEFA European Qualifiers and UEFA Nations League from 2022, as part of a package of more than 400 international matches from across Europe. The agreement runs until 2024, when Viaplay’s recently announced partnership with UEFA in the UK comes into effect.

Premier Sports currently has a total of 222,000 paying subscribers to its pay-TV channels Premier Sports 1 and Premier Sports 2 and streaming service Premier Player. The company also operates the advertising-funded TV channel FreeSports. All Premier Sports platforms will receive Viaplay branding and will continue to be available through existing distribution partners. The content line-up available on the TV channels will, in due course, be expanded to include Viaplay’s broader series and film offering.

“This acquisition will put Viaplay firmly on the UK map and accelerate our development in this key market,” stated Anders Jensen, Viaplay Group President and CEO. “Premier Sports has a loyal and expanding subscriber base, well-established distribution agreements and production capabilities, and a great sports portfolio that complements our own. There is also a big opportunity to make Viaplay’s wider offering, including our award-winning Viaplay Originals, available to Premier Sports’ subscribers. We have secured this growing and profitable business at an attractive valuation. This is a fast and effective route to building an even stronger position for Viaplay in the UK.”

“At Premier Sports, we’re proud to have created a dynamic, innovative sports streamer and broadcaster over the past 13 years,” added Richard Sweeney, Premier Sports CEO. “From modest beginnings, and through the hard work and dedication of our people, we have continually grown the company, and today we have an extensive portfolio of must-see live sports that entertain loyal customers across the UK. Our sale to Viaplay Group will dramatically increase the content available to new and existing subscribers. This is the start of an exciting new chapter in the development of the business, and is great news for our colleagues, customers and partners.”

Founded in 2009 and majority-owned by Setanta Sports, Premier Sports’ revenues grew by approximately 33 per cent in 2021 to £26.4 million. The company is based in Dublin and has 23 full-time employees, all of whom are expected to join Viaplay Group after the closing of the transaction, which is subject to regulatory approval.