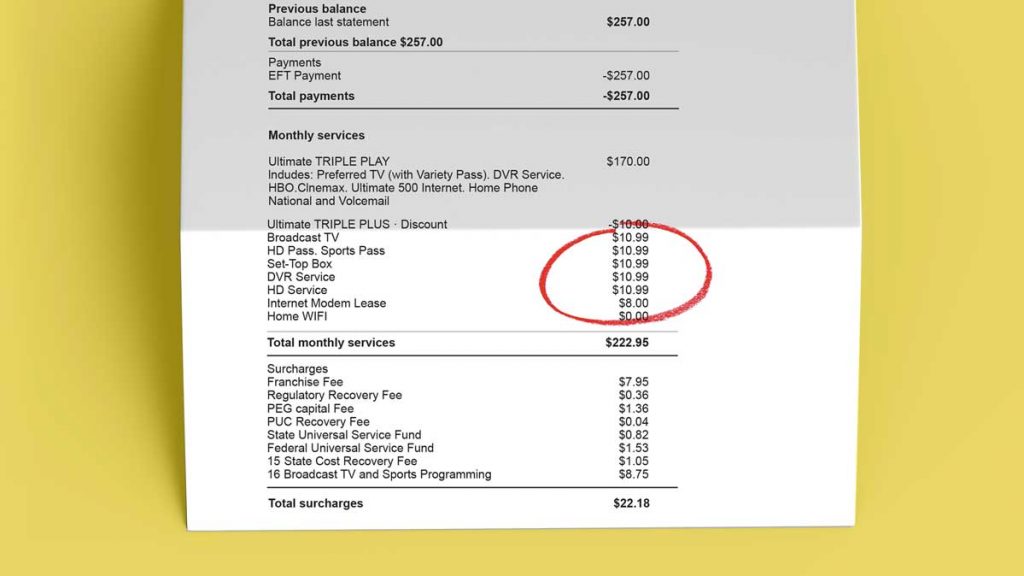 Noting high inflation figures in the US, actionable intelligence firm Aluma suggests that households are realising that the economy is only at the beginning of what will be a long recovery. “It is in this context that home decision-makers search for ways to reduce expenses, among them communication and home media services,” it says.

When asked how they feel about the state of the current economy, one in six heads of household responded negatively (‘fair’ or ‘poor’). Only one in six viewed the US economy positively (‘good’ or ‘excellent’). This according to Aluma’s July survey of nearly 2,000 US heads of household.

“US householders are roughly five times more likely to view the current economy negatively than positively, and two times more likely to believe the economy will further deteriorate versus improve,” notes Michael Greeson, founder and principal analyst at Aluma Insights. “The ‘good news’ is that positivity about the economy’s future is more than twice as high as positivity about the current economy, a small bit of light in otherwise dense economic fog.”

The impact of current and future views of the economy on the perceptions household decision-makers have about communications and home entertainment (CE) expenses is telling. Almost half of US households are disposed to reduce these expenses, with only 3 per cent open to spending more. (Note that communications expenses include Internet, landline phone, and mobile phone. Home entertainment expenses include pay-TV, SVoD, TVoD, game, and music services).