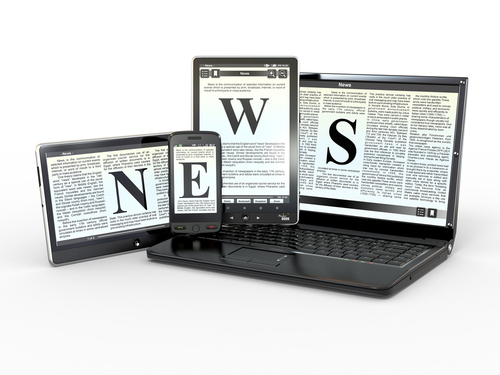 In a study of choice in news, UK comms regulator Ofcom has identified concerns around the impact of online news ‘gatekeepers’ – particularly social media, such as Facebook, but also search engines and news apps such as Apple News and Google News.

Ofcom’s report, Media plurality and online news, highlights how far these companies – which are used by two in three online adults for news – determine not only how much of the online news people see, but also how they respond to it.

Accessing news has never been easier

The growth in online news means that people are able to access a wider range of stories, voices and views than ever before. Tech firms – such as Facebook, Google, Twitter and Apple – are increasingly central to this news landscape. They act as online gatekeepers, curating and recommending news content, and are now used by 64 per cent of online adults.

The report discusses the implications of this structural shift in news consumption habits.

Ofcom’s early analysis signals that new regulations may be required to understand and address the impact of online gatekeepers on media plurality.

This might include new tools to require tech firms to be more transparent over the choices they make in determining the news we see online, as well as giving users themselves more choice and control.

Any decisions about what remedies may be needed to address media plurality concerns are ultimately a matter for government and parliament.

Building on the questions raised in the study, Ofcom will be engaging with industry and interested parties in the coming months. It then intends to develop formal recommendations for consideration by the UK Government.

“Our news landscape has seen huge transformation over the last decade, with online firms offering easy access to an ever-wider pool of stories, voices and opinions,” advises Ali-Abbas Ali, Competition Director in Ofcom’s Broadcast and Online Content Group. “But while there’s no lack of choice, new concerns are emerging about the impact of the decisions that tech firms make on our behalf to determine the news stories we do – and don’t – see in our feeds. We’re undertaking further work to interrogate this issue and expect to make formal recommendations to government to ensure the UK’s diverse and vibrant news landscape is secured for the future,” he concludes.