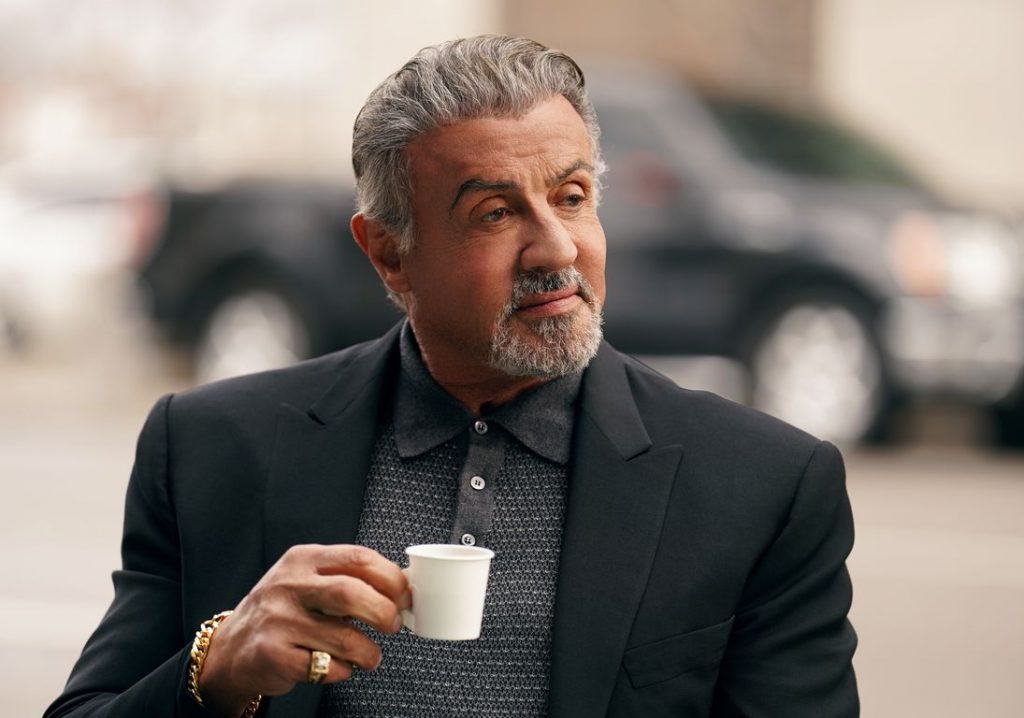 Orange and Paramount+, the SVoD service from Paramount, have announced a partnership to distribute Paramount+ to Orange customers in France beginning on December 1st, to coincide with the launch of the service in the country.

Through this partnership, Orange TV subscribers with a TV4 or UHD set-top box can subscribe to Paramount+ from their Orange UI to access thousands of hours of content on their TV screen and connected devices, including new and exclusive Paramount+ originals such as 1883, The Offer and Star Trek: Strange New Worlds as well as Tulsa King (pictured) starring Sylvester Stallone (which will be available in 2023). Celebrated shows like NCIS, PAW Patrol and FBI, and popular movies including A Quiet Place II and The Godfather will also be available, offering something across every genre from Paramount’s brands and studios, including Comedy Central, MTV, Nickelodeon, Paramount Pictures, SHOWTIME and the Smithsonian Channel.

“I am thrilled with this partnership with Paramount, which enriches our content offering with prestigious shows for all audiences. It is a perfect fit with our desire to bring our customers access to the best services through an integrated and simplified experience,” said Guillaume Lacroix, Director of Products and Services, Orange France.

“This strategic partnership will grant Paramount+ access to new audiences and generate greater visibility to ultimately accelerate subscriber growth,” added Marco Nobili, Executive Vice President and International General Manager of Paramount+. “We have a diversified streaming strategy and partnerships are key to our continued expansion. We are proud to partner with Orange to deliver Paramount+’s unique content offering to more customers in France.”

From December 1st, new internet Fiber and ADSL Orange customers can receive 6 months of promotional access to the new Paramount+ streaming service at no extra cost, then €7.99 per month thereafter.

As an Xmas promotion, Orange will offer to its new customers its Livebox Fibre Internet + TV offer at €22.99 per month for 12 months with the option to include Paramount+ for 6 months. After 12 months, the price of the internet offer is €41.99 per month.

Paramount+ will roll out in Germany, Austria and Switzerland on December 8th.