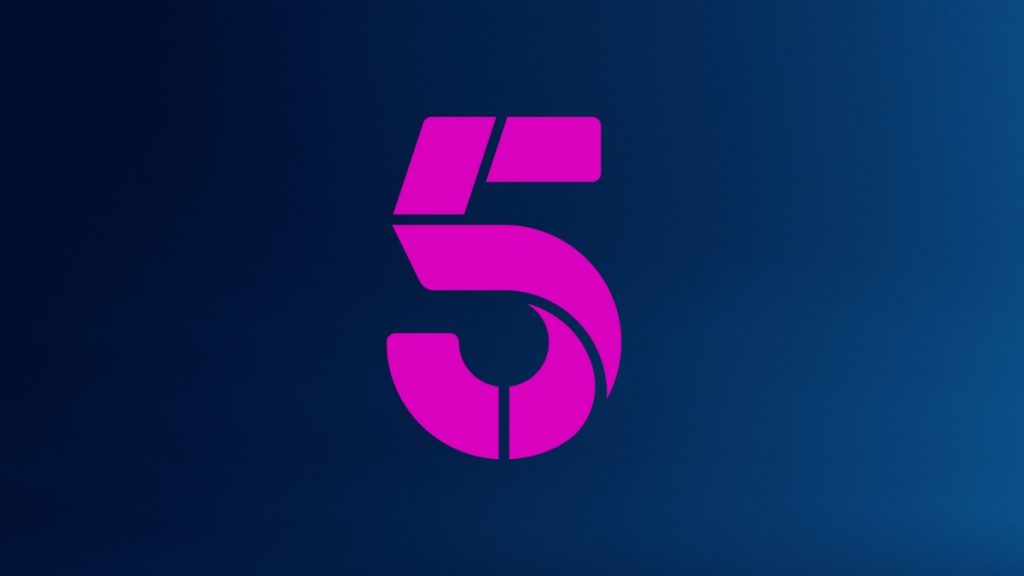 UK commercial PSB Channel 5 grew its share for the fourth consecutive year in 2022, with original drama continuing to draw in new viewers, to give the channel its highest year since 2010.

Building on a strong performance in 2021, Channel 5’s share of all-individual’s viewing increased by +1 per cent year-on-year (YOY) overall. The channel’s strong slate of drama, alongside new and returning factual formats, was a key driver, with drama accounting for the channel’s top five shows of the year.

The Teacher, starring Sheridan Smith, become the channel’s highest ever commissioned drama, drawing in an audience of 4.3 million across its run, followed closely by the third series of All Creatures Great and Small (ACGAS) (3.8m), The Holiday (2.9m) and Maxine (2.6m). The final ever episode of Neighbours on July 29th consolidated to 3.9 million.

Factual programming remained a solid performer for the channel: The Yorkshire Farm: Reuben & Clive was the channel’s highest new factual show of the year with 2.1 million watching the two-parter, whilst returners Warship: Life At Sea, Dogs Behaving (Very) Badly and Ben Fogle: New Lives In the Wild all attracted over 2 million viewers. Dogs Behaving (Very) Badly and Warship: Life At Sea, both had their highest ever series and the latter was also the channel’s highest returning factual show of the year (peaking at 2.2m).

Contributing to its overall growth, Channel 5 also had its strongest ever year for share of viewing in the 7pm slot, up +3 per cent YOY. Key titles included World’s Most Scenic River Journeys and 30 Ways To Cut Your Bills, How Do They Really Do It? and World’s Strongest Man.

Outperforming 2021, Channel 5 had its best festive fortnight since 2005, taking a 7 per cent share of viewing from December 19th, 2022 – January 1st, 2023.  This was down to several strong films and another Christmas special of ACGAS – the most popular programme on TV across the hour for the second year running. The channel also had its highest Christmas Day on record with a 6.8 per cent share, whilst 5Star, 5USA and 5ACTION had their highest festive fortnights ever and 5Select had its highest since 2019.

Catch-up service My5 saw its third consecutive year of growth across Streams and watch time. Echoing its success on the linear channel, drama was a key growth driver, with three of the top four launches of all time during 2022 – The Teacher, The Holiday and Maxine.

Channel 5’s pre-school strand Milkshake! also had a strong year, growing 15 per cent in 2022, resulting in its 4th consecutive year of growth and celebrating its 25th year on air. Its growth was aided by three of its highest ever months across the year in January, May and June, driven by titles including Paw Patrol, Peppa Pig, Pip & Posy, The Adventures Of Paddington, Milo, Mimi’s World, The World According To Grandpa and Pop Paper City.

“Four consecutive years of share growth is a huge achievement for any channel and it’s testament to the strength and variety of Channel 5’s schedule – which is continuing to change perceptions of the channel and attract new viewers,” said Ben Frow, Chief Content Officer, UK, at Paramount.