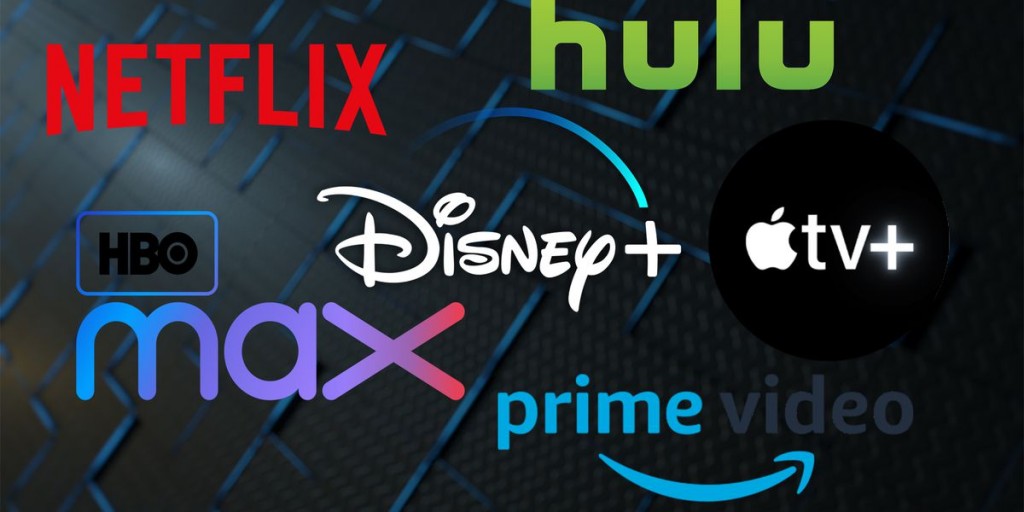 According to actionable intelligence firm Aluma Insights, at year-end 2021, 85 per cent of US households subscribed to a high-speed Internet service, up from 72 per cent a decade earlier. This growing base of connected consumers created a 15-year boon for a number of related industries, among them SVoD providers, connected TV OEMs, and retailers that depended on the widening reach of residential broadband to generate revenue and profits. But those salad days appear to be coming to an end.

The rate at which broadband is diffusing among US households is slowly declining, a sure sign that the service is nearing saturation. As this happens, both connected TV and SVoD diffusion will also slow, not because there aren’t new households to sell into—CTVs have 23 per cent headroom, SVoD 32 per cent—but because broadband additions beyond 85 per cent penetration will be increasingly slow to materialise.

“We’ve been tracking broadband’s diffusion for two decades, so the warning signs for this levelling were clear,” said Michael Greeson, founder and principal analyst of Aluma (formerly TDG). “Unfortunately, it caught a lot of people off-guard, including the nation’s largest SVoD, Netflix.”

Though many have launched internationally to drive revenue growth, SVoDs must contend with the fact that adding new subscribers in a saturated marketplace will be increasingly difficult and costly. There are simply too many competitors, too many macro-economic challenges, and too many structural factors working against them. Netflix, Prime Video, and Hulu were the first to succumb to domestic saturation, but others will soon follow.

In the old days, growing subscribers at all costs was SVoD’s modus operandi. As saturation sets in, however, this is no longer tenable. Operators must instead look inward for ways to optimize existing revenue sources.

“The elephant in the corner is the tens of millions of users that borrow credentials and watch these services for free,” notes Greeson. “For SVoDs facing saturation, monetising this segment must be a cornerstone of their revenue strategy,” he concludes.