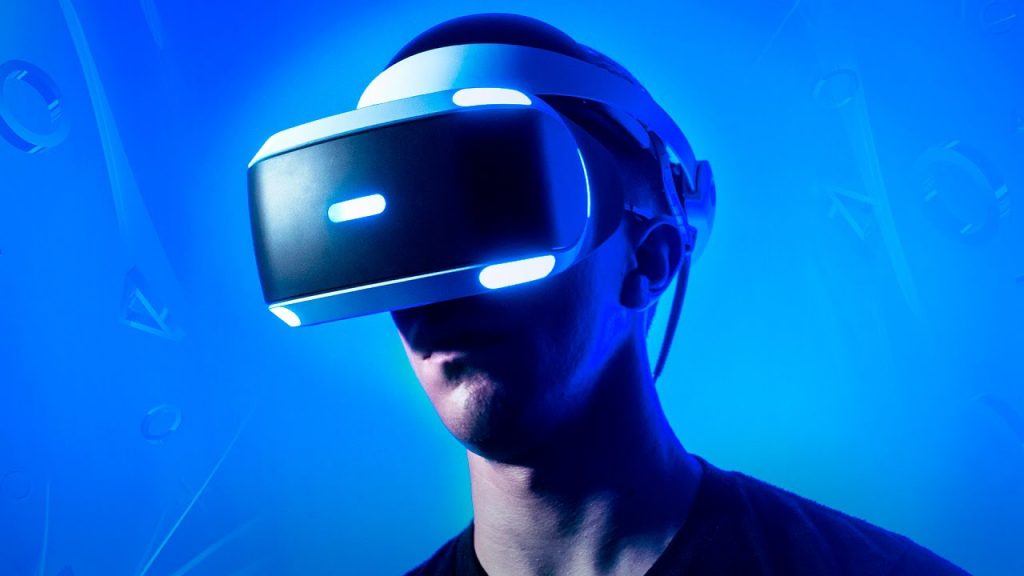 Americans’ interest in virtual and augmented reality continues to grow, especially as Apple gets ready to launch its new AR/VR headset in 2023.

A report from ARRIS Composites shows 79 per cent of Americans are interested in virtual reality, 19 per cent already own a headset, and 29 per cent plan to buy one in the next year. Almost half say they use their headset for about an hour a week or less, but nearly 1 in 4 say they spend at least three hours using it each week.

The top uses for VR headsets right now include gaming (92 per cent), exploring new places (29 per cent), and watching movies and TV (25 per cent).

Augmented reality is even more common among Americans right now, with roughly half saying they’ve used some form of it. Pokemon Go is the most common use of AR nationwide, but Google street view, online shopping, and interior design are also ways Americans use AR technology.

Americans are excited about the future of this new technology and more than 70 per cent believe AR will become a part of everyday life in the next few years.

AR and VR aren’t only used for recreational use. In fact, 88 per cent of people say both technologies can help improve education, and 66 per cent believe AR and VR can help fight social isolation. It can also be used as an alternative to other activities; for example, 77 per cent say they would consider using VR or AR to ‘travel’ to see somewhere they’ve never been.

Whether or not they own a VR headset or have an interest in either technology right now, 82 per cent think they will use AR and VR more in the coming years, and 53 per cent expect to buy a headset in the next three years.