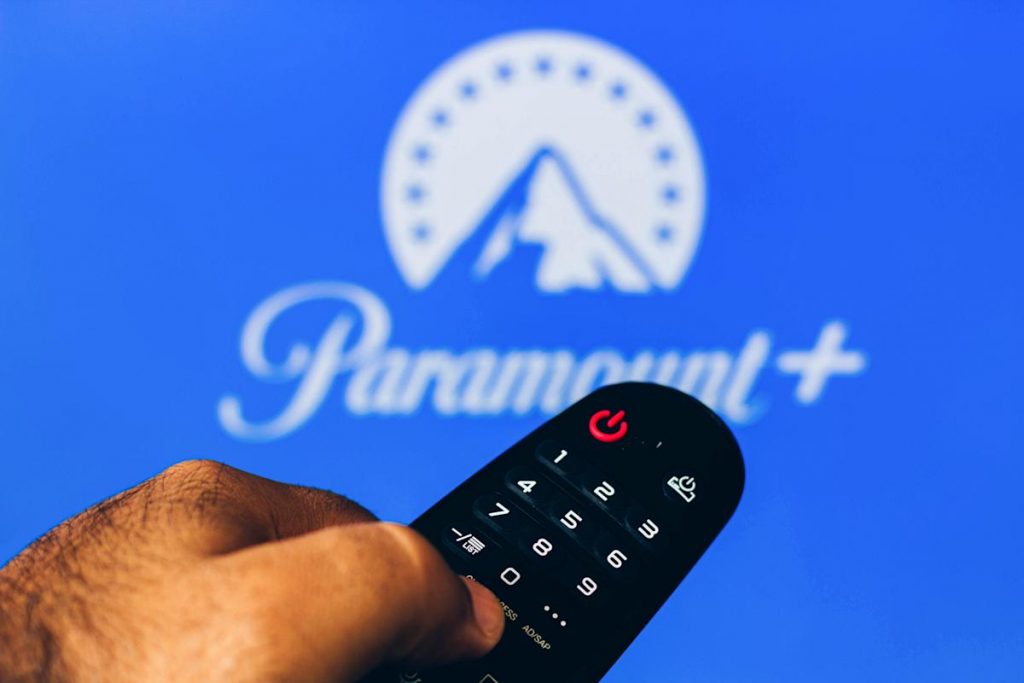 At the end of 2021, a new phase of competition began in the Latin American OTT SVoD market, reports Dataxis. Three major US studios launched their platforms in the region: Disney+ and Star+ (Walt Disney Company), HBO Max (WarnerMedia Discovery), and Paramount+ (Viacom). They joined Netflix, the historical leader, and Prime Video (Amazon), the main single competitor from 2020. This consolidated a structure of five major players in a universe with dozens of smaller-scale competitors that target vertical niches or compete with local content. New entrants have positioned themselves on price and through strategic alliances. One notable effect of this scheme was that Netflix slowed its growth and ceded space to its rivals.

By Q2 2022, there were already more than 90 million OTT SVoD accounts, resulting in an average of 1.8 services per household; in 2021 the ratio was 1.5 and in 2020 1.2. The average revenue (ARPU) is at a low level; around $6. This price has been affected by the devaluation of local currencies and the competitive environment, says Dataxis. In Latin America, OTT SVoDs are positioned as a premium complement to traditional pay-TV and, historically, their ARPU has represented a little more than a third of the average pay-TV revenue. The total sales volume has not stopped growing: in 2021 it was close to $5 billion; a figure equivalent to 36 per cent of pay-TV revenues.

The SVoD market exhibits strong concentration. As of Q2 2022, the five main players concentrated 89 per cent of the accounts in service. The three new entrants captured 35 per cent of market share in just four quarters. Since mid-2020 when Prime Video increased its commercial aggressiveness, Netflix exhibits a slow evolution. This slowdown of the leading operator could indicate the market’s limit. From this perspective, the gain of new players is attributable to Netflix’s smaller footprint, hence the growth of the average number of accounts per household. Since 2020, Netflix has lost more than 30 points of market share. The company tried unsuccessfully to force the formalisation of the huge reserve army of customers that shared accounts represent. Although it implemented a penalty for those who share the resource, the measure failed to increase metrics. The constraint was only applied in a handful of countries and in some of it Netflix already reversed the measure.

OTTs’ strategic alliances with well-established companies from different industries have multiplied. These partnerships allow them to meet several strategic objectives: gaining visibility (key to standing out among multiple offers) and, in some cases, resolving subscription billing (the region has low banking penetration rates). New entrants have expanded the universe of possible pacts. In general, the partners were telecommunications or pay-TV operators and now the list includes banks, credit cards, airlines, and retailers. OTT no longer only adds value to a telecommunications product but is also offered as a powerful element in the loyalty programs of other industries. According to Dataxis, the big five players have established ties with 81 regional companies. HBO Max and Disney have been the most active with 85 and 81 active commercial actions as of Q2 2022.

Although several pay-TV operators have been aspiring for years to organise the OTT offering under a scheme that puts in one place and orders the offers to make recommendations, Dataxis concludes that the first cases have just appeared: Claro Box TV (Brazil) and MVS Hub (Mexico), among others.