Research: 63% US homes own a smart TV 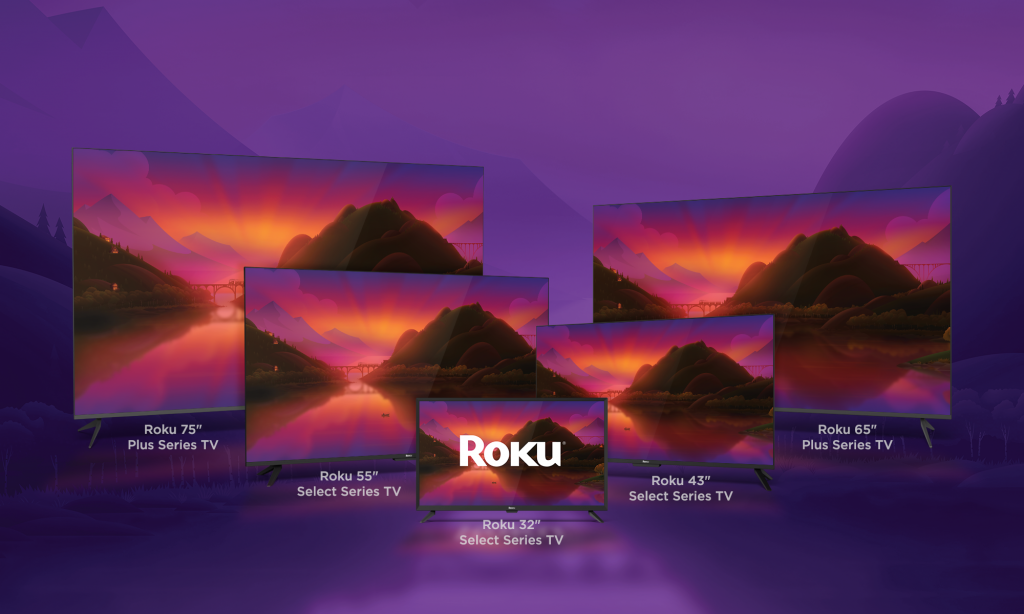 Parks Associates research released during CES shows 63 per cent of US Internet households own a smart TV, up from 38 per cent in 2015. The OTT Video Market Tracker, including monthly reports and a quarterly release of estimated video subscriber numbers, highlights how companies like Roku and others have transformed the role of the TV in the home by marrying entertainment with connected home functions. Roku announced at CES 2023 it would manufacture its own line of smart TVs during 2023, and many companies showed off new TV technologies.

“Smart TVs are part of the modern home; this device will be a key element of an integrated whole-home entertainment vision going forward,” said Elizabeth Parks, President, Parks Associates. “New applications and integration are bringing together the smart home and entertainment ecosystems to further monetise its user base and have more control of the data in the home.”

The research shows 87 per cent of US Internet households have at least one streaming service. At CES, many companies announced new smart TVs and seek to  leverage the operating system (OS) as much as the hardware for future applications. TV manufacturers and tech giants, such as Amazon, Apple, Google and Samsung, are building smart home controls into the TV, transforming this device into a home control platform.

When consumers are considering a smart TV purchase, they value interoperability, compatibility, and ease of use within an ecosystem more than they value single-point functionality. Connected device owners now have an average of 16 connected devices in the home, and the desire for a single access control point is at the top of their wants.