Although a number of sports have benefited from the arrival of OTT players and the introduction of direct-to-consumer services, the prospect of some of the leading properties, such as the Premier League, La Liga, Serie A and the Bundesliga, adopting pure D2C strategies remains unlikely, according to Jacopo Genovese, Senior Analyst at Ampere Analysis.

Addressing a session on ‘Can OTT sports platforms shake up the broadcast landscape?’ at the SportsPro OTT Summit 2021 in London, Genovese noted that in the short term, OTT platforms would not be replacing traditional TV, but were increasingly important in shaping the dynamics of the sector and the rights market.

“They make it easier for rightsholders and broadcasters to reach digital-first audiences,” he suggested. They also make premium sports more affordable. They help target ‘superfans’. Finally, they create direct-to-consumer, which is for the rightsholders.” 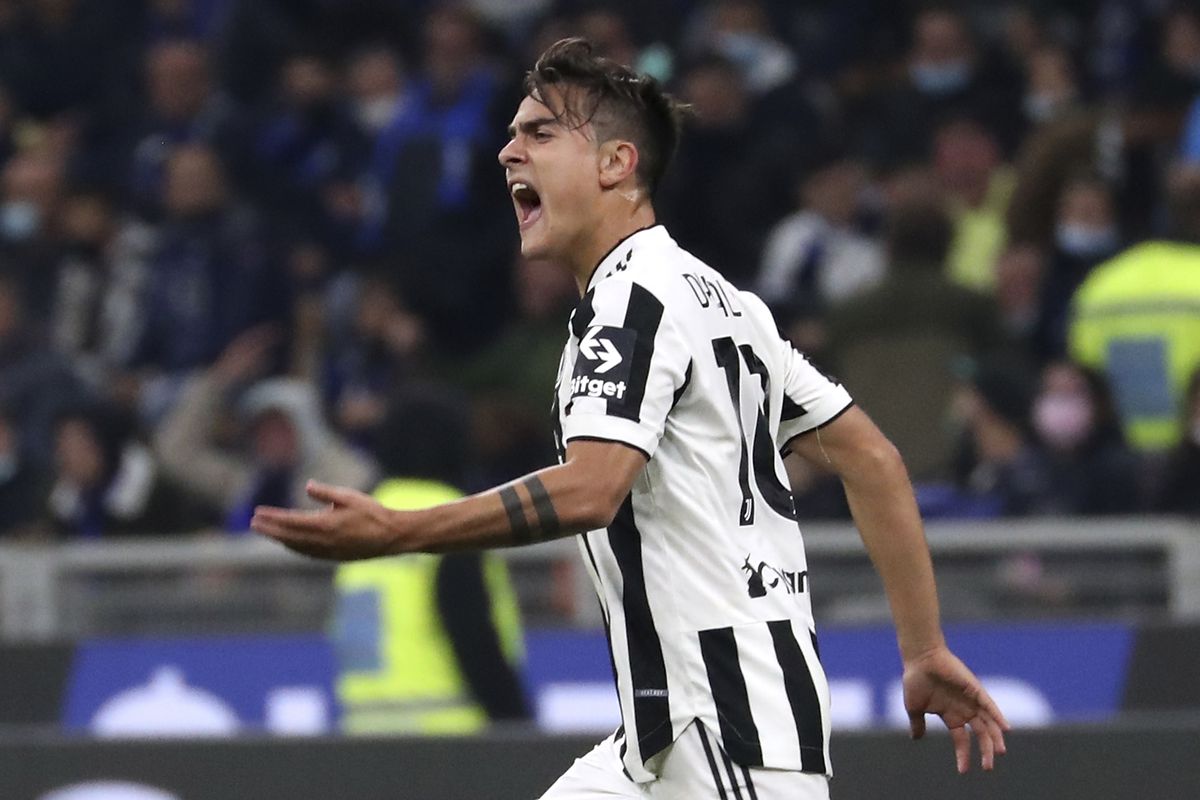 “They enable targeting of fans of sports that have been slightly overlooked by traditional broadcasters,” he suggested, noting examples such as Stan in Australia, with football, and ESPN+ with cricket’s IPL. Other approaches included out-of-market, co-exclusivity and exclusive D2C, with flexibility meaning you didn’t have to stick to any single one of these, and that you could combine, market-by-market and territory.

“Does that mean the direct-to-consumer solution is valid for everyone?” he queried. “We have modelled a scenario for the top four football leagues in Europe where they would go to their own direct-to-consumer base and old develop their own platform, using two slightly different price assumptions, one cheaper, one more aggressive,” he revealed.