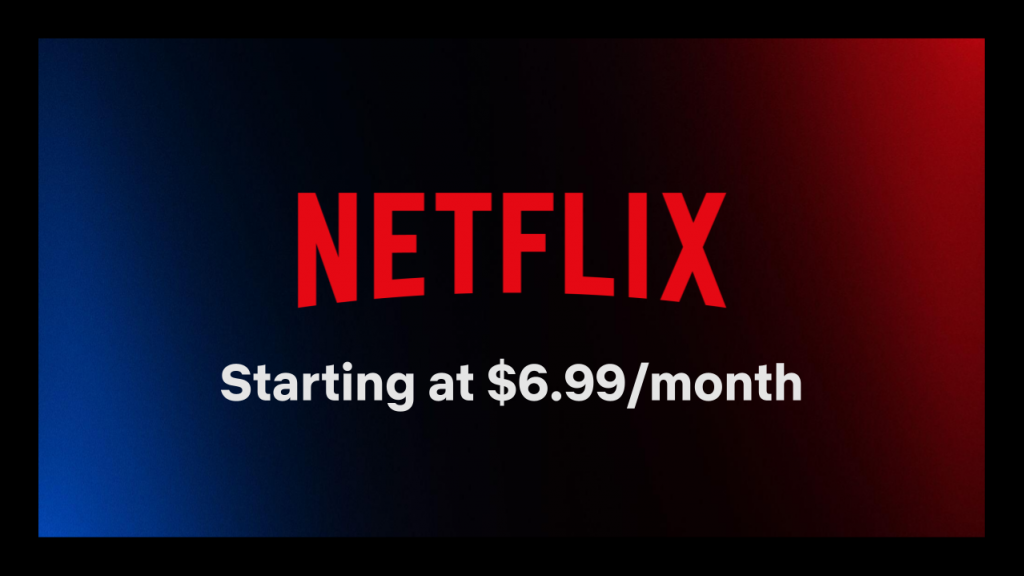 Netflix recorded its highest daily subscription sign-up rate in the US since the start of the pandemic in April 2020 with the launch of its ad-supported plan on November 3rd, according to a report by Ampere Analysis. Specifically, the release of the ad tier led to a 58 per cent increase in the streamer’s average daily sign-up volumes from November 3rd to 5th, compared to the three days before the launch.

Since the new plan was made available to subscribers, 8 per cent of those signing up to Netflix or changing their plan have taken the ad-tier. Of these, three out of four are new sign-ups, mostly re-subscribers (64 per cent), but also first-time users of the platform (36 per cent).

According to the study, over 75 per cent of new ‘Basic with Ads’ subscribers are stacking at least three SVoD services, with Prime Video, Disney+ and Hulu being the most common other choice.

One in four of the ad tier subscribers are existing Netflix users that have switched tiers. As expected, a large proportion (67 per cent) of these come from the Basic tier – the most price-sensitive group of Netflix subscribers. One fifth of switchers (21 per cent) moved from the Standard tier, and just 12 per cent come from the Premium tier.

“Netflix’s ‘Basic with Ads’ tier, which is $3 (€2.78)/month cheaper than the Basic tier, has succeeded at drawing back more price-sensitive Netflix subscribers who had previously churned. In addition to this, with the strengthening of competitor services, the low $6.99 price point makes it more affordable to subscribe to multiple services at once, and has therefore also appealed to heavy stackers,” advises Mayssa Jamil, Analyst at Ampere Analysis. “Finally, some Basic tier users (who are more prone to churning as economic uncertainty and competition increases) have been downgrading to the ad-tier, which will aid customer retention in the long-term.”

Meanwhile, a report from Kantar conversely suggests that the ad-tier adoption is the US is off to a slow start.