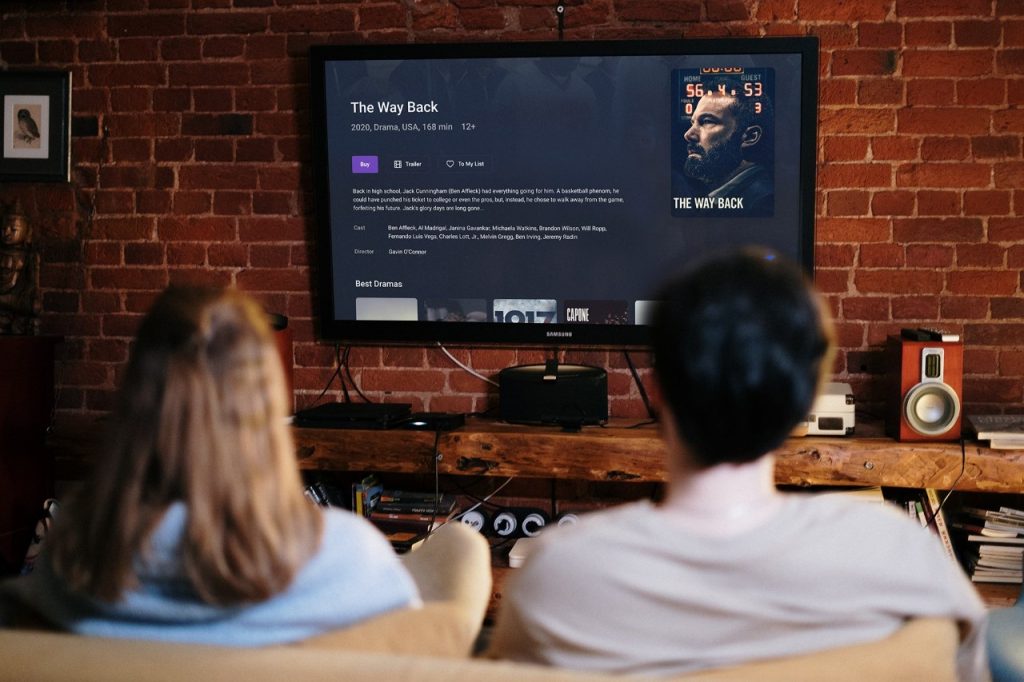 FAST channels are increasing rapidly with more than 1,500 channels already available in the US, according to Omdia.

“The number of channels and revenue growth will be significant in the next five years. Improving content discovery will be critical to the success of those channels,” Maria Rua Aguete, Media and Entertainment Senior Director told delegates at Content Americas 2023. “FAST channels offer numerous benefits to content owners such as the option to monetise old and unused library content and offer as a new content bundle.”

Three of the five largest individual FAST markets in 2027 will be English-speaking nations – namely the US, UK, and Canada. Nevertheless, Canada, Germany, and Brazil, which will be in third, fourth and fifth place, respectively, will offer mainstream FAST opportunities for non-English content.

The UK and Canada, which enjoy a significant overspill of content from the US, will have FAST markets worth over $500 million and $300 million, respectively, by 2027.

“Omdia forecasts that FAST channels in Germany will generate just over $200 million in the same year, when those in Brazil will hit revenues of $100 million, representing around half of the total Latin American FAST market, which will be worth $207 million in 2027. FAST revenue in Mexico will be $93 million in 2027, making it the seventh-largest individual FAST market” concludes Rua Aguete.