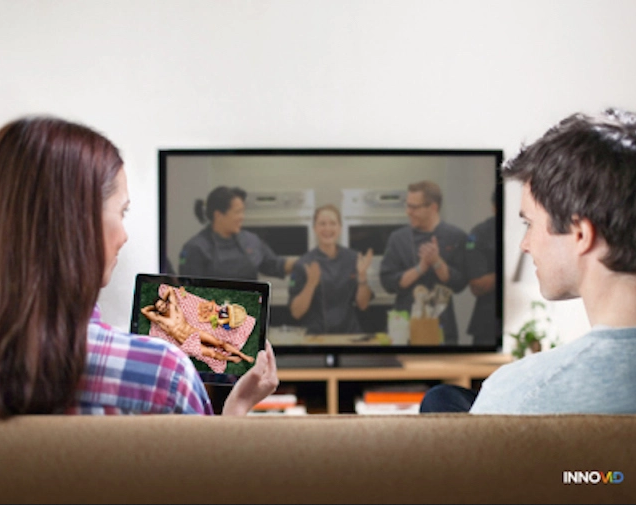 Innovid, the advertising platform for delivery, personalisation and measurement of converged TV across linear, Connected TV (CTV) and digital, has revealed that the company set a new record in the second quarter as CTV accounted for half of the volume of all video impressions served through its platform. In fact, CTV impression volume grew by nearly one-quarter (23 per cent) year-over-year.

“Innovid was founded on the premise that one day, the majority of TV content will be delivered through streaming channels,” said Zvika Netter, Co-Founder and CEO, Innovid. “As seen with our CTV volume growth, that prediction is coming to life – driven by the ongoing migration of TV viewership not just toward CTV, but to ad-supported CTV as well – which is the foundation of our business.”

The past decade in streaming has been marked by rapid expansion in SVoD market share. Now, the increasingly fragmented and saturated streaming market has driven leading subscription-based services to embrace an AVoD agenda. AVoD provides more affordable content for viewers and a wider audience to reach for advertisers – all while attracting additional subscribers and increasing provider revenue.

Netflix recently confirmed its plans to introduce a lower-cost, ad-supported tier in early 2023. Disney+ will introduce its ad-supported tier later in 2022 and plans to expand internationally next year, and Warner Bros Discovery just shared that advertising is core to its growth strategy.

“We believe a substantial share of streaming’s future will be ad supported,” added Netter. “As the CTV market matures and more and more TV media platforms are being added to the ecosystem on a regular basis, it reinforces our value proposition. The industry needs an independent scalable solution to integrate across platforms and partners, enabling brands to tap into the opportunity for enhanced reach, engagement, and performance through CTV advertising.”