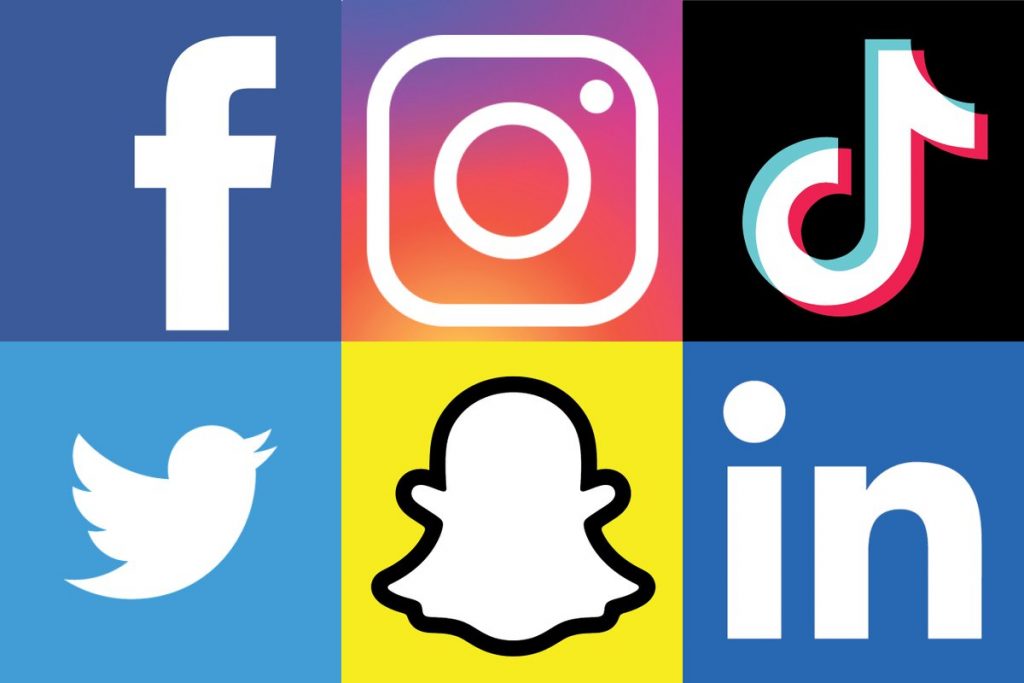 “We fully expected 2021 to be an exceptional year for digital ad growth, but even we were surprised at the degree of acceleration. Not only was every single digital channel up, but some were up more than 50 per cent year on year,” said Libby Morgan, SVP, Chief Strategy Officer, IAB. “This year’s increase is 3x what it was last year.”

The growth is consistent with a recent study from Harvard Business School, commissioned by IAB, which showed the internet economy has grown seven times faster than the US economy over the past four years and now accounts for 12 per cent of the US GDP.

“What’s underneath these numbers is a very clear narrative. We are witnessing the total and complete democratisation of access afforded by ad-supported digital channels,” said David Cohen, Chief Executive Officer, IAB. “Increased consumer usage coupled with extraordinary growth of small and mid-sized businesses during the pandemic has fuelled growth across all digital — but especially digital audio and video. We expect this digital migration to drive the continued growth of a healthy and competitive digital marketplace driven by innovation and entrepreneurship.”

Streaming media is significantly outpacing the overall industry in growth

Although the industry continues to face uncertainty surrounding privacy regulation, the deprecation of third-party cookies and identifiers, measurement challenges and supply-chain transparency, brands have spoken and digital is where they are putting their dollars:

“According to the Census Bureau, 2021 saw the greatest business growth in history with 5.4 million new businesses created,” added Cohen. “Those businesses rely upon the ad-supported internet to attract new customers and provide products and services to the American public. We believe this small business engine will be a key contributor to fuelling ongoing digital media and marketing ecosystem growth.”