Toyota’s Upstream commercial was the most effective ad of Super Bowl LV, according to research from Unruly.

A study by the advertising platform found the ad from the autos brand, which features 13-time Paralympic gold medalist Jessica Long, was the campaign most likely to have the biggest impact on brand and business metrics.

Tremor International company Unruly used its content testing tool UnrulyEQ to measure consumers’ responses to all the big ads from Super Bowl LV. Ads were ranked using EQ Score — a composite score based on a campaign’s ability to not only engage consumers, but also drive brand metrics such as brand favorability and purchase intent.

Four ads finished with a score of 8.1 out of 10, but Toyota’s minute-long commercial took the Super Bowl ad crown after generating more emotional engagement than any other Super Bowl LV ad. 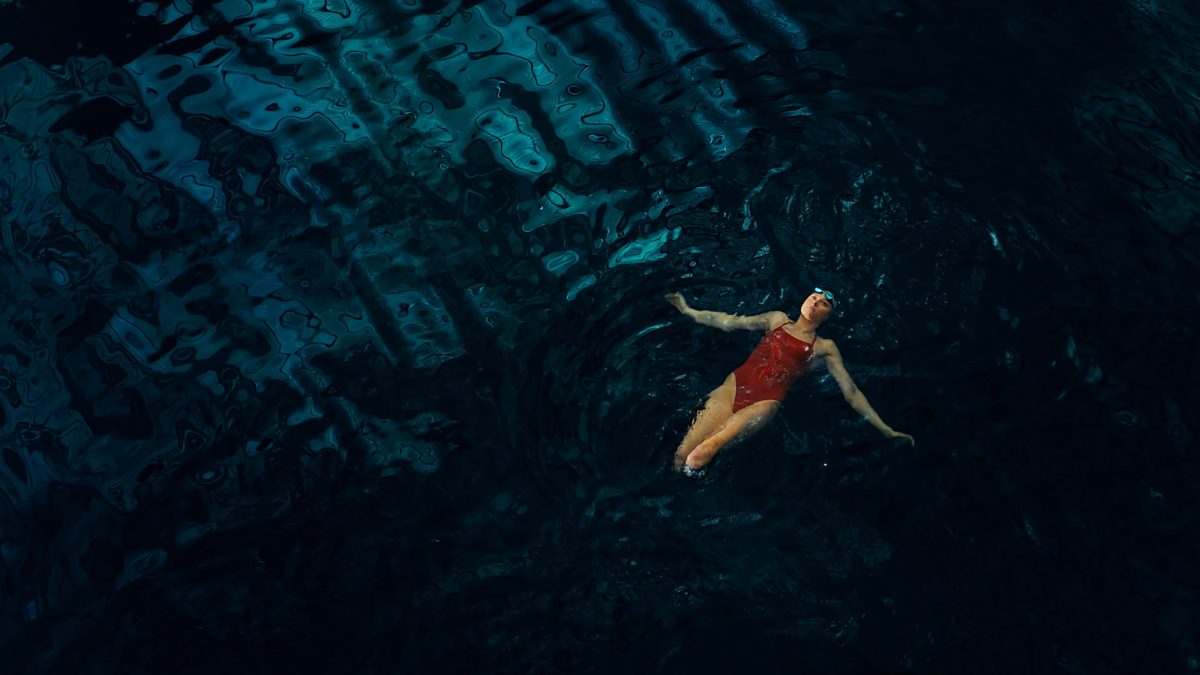 Jeep’s call for national unity, The Middle, starring Bruce Springsteen, and Bass Pro Shops’ tribute to The Great Outdoors, Get Back To Nature were joint second, with both attracting intense emotions from 60 per cent of viewers. M&Ms’ ad Come Together and NFL’s As One were fourth and fifth respectively.

Other brands to make it into the top 10 include Doritos, DoorDash, Anheuser-Busch and Cadillac. Ads from Amazon, Bud Light and Tide did not make the top 10.

Toyota’s campaign, which tells the heartwarming story of Team Toyota athlete Long’s incredible journey, which began when she was adopted by an American couple from a Russian orphanage, finished top after 63 per cent of viewers had an intense emotional response to the content – almost twice the average US ad.

Upstream was the most inspiring of all the Super Bowl ads tested, 163 per cent more than the average US ad. The ad also generated intense feelings of warmth, happiness and amazement, but also had viewers reaching for the tissues, with the ad 164 per cent sadder than the US norm.

Such an intense emotional response also had a significant impact on its brand metrics. Along with Doritos, Toyota managed to drive the highest level of desire to find out more among consumers (70 per cent), while brand favorability (66 per cent) and purchase intent (66 per cent) were also well above the US norm.

Terence Scroope, VP, Insight & Solutions for Unruly and Tremor Video, said: “Emotions were certainly a lot more heightened this year, with viewers’ emotional responses on average a lot more intense than any of the five previous Super Bowls we’ve tested. With performance and brand metrics also a lot higher, it meant this year’s crop of ads attracted the highest EQ Scores we have ever seen at the Super Bowl. What’s also interesting is the ads that finished near the top. While many ads feature celebrities trying to make us laugh, some of the top performers noticeably deviated from this tried-and-trusted formula. Toyota, for example, borrowed a page from its own successful 2018 ad, focusing on the bond between mother and child, overlaid on the backdrop of a striving athlete’s journey to success. Similarly, Bass Pro Shops leaves the celebrities out of the mix and focuses on a narrative around enjoying nature and the outdoors in a year when we face great challenges and interruptions to our lifestyles.”

Bud Light’s Legends and Cheetos’ It Wasn’t Me were the ads most likely to make people laugh, with 17 per cent of viewers finding the content funny — more than 4 times the US average.