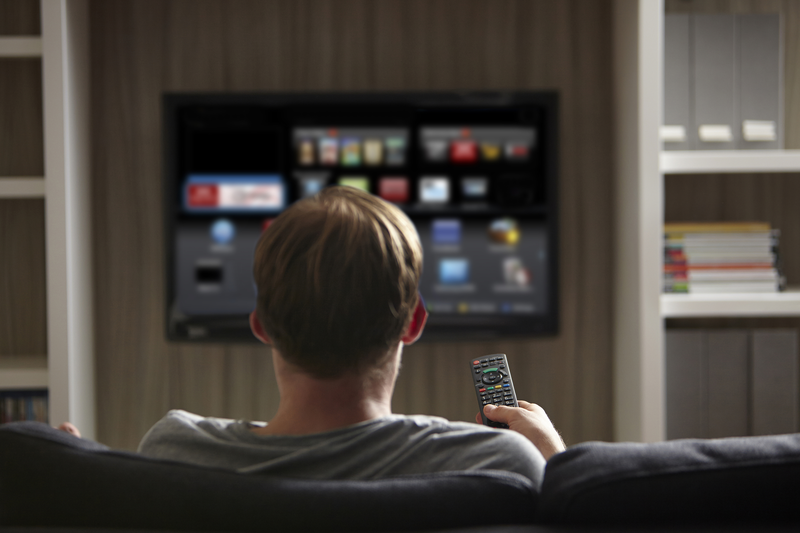 The inaugural State of Play report from audience measurement, data and analytics specialist Nielsen highlights the increasing boom of video content in both linear and streaming in recent years.

Overall, Americans increased their average weekly time streaming video by 18 per cent, with a year-over-year increase from 143.2 billion streamed minutes to 169.4 billion between February 2021 and February 2022.

The report reveals two other key takeaways: streaming service consumption is expected to grow, with 93 per cent of Americans reporting they will increase their paid streaming services or make no changes to their existing plans over the next year, and over the last three years there was an 18 per cent increase in all available video content.

However, as a result of a nearly 20 per cent increase in unique programme titles over the past three years, nearly half of audiences (46 per cent) feel overwhelmed by the growing number of services and platforms that makes it more difficult to find the content they’re looking for.

Amid the seemingly overwhelming choices provided by new streaming platforms, SVoD now accounts for 53 per cent of minutes streamed. Of the 4 hours, 49 minutes per day that the average American spends watching content, 1:22 of that is through connected TV (CTV).

In addition to providing streaming consumption trends and consumer sentiment, State of Play details how the streaming landscape has broadened beyond traditional SVoD services. AVoD, multichannel video programming distributors (MVPDs) and virtual MVPDs (vMVPDs) have grown to account for 35 per cent. Furthermore, the percentage of homes with YouTube TV—the vMVPD with the highest household penetration—has grown by over 160 per cent since 2020.

Nielsen’s State of Play report shows consumers now have over 817,000 unique programme titles as of February 2022 vs. more than 646,000 as recently as December 2019. The increase in content also comes with an increase in consumption, as 18 per cent of Americans are now paying for four streaming services vs. the 7 per cent who did so in 2019.  In February of this year, content from streaming platforms accounted for just under 29 per cent of consumers’ total time with TV, ahead of broadcast programming (26.4 per cent) for the fourth straight month, according to Nielsen’s The Gauge, its monthly total TV and streaming snapshot. In total, Americans watched nearly 15 million years’ worth of streaming video content last year.

“The inaugural State of Play really underscores the fact that we’ve entered the next phase of streaming, based on the trends we have been detailing about streaming over the past few years,” notes Brian Fuhrer, SVP, Product Strategy, Nielsen. “We’ve moved from infancy into adolescence, and all the complexities that one would expect at that point. It’s not just that streaming is increasing year over year. Now consumers want access simplified and the explosion of services has renewed discussions around bundling and aggregation. Ultimately, these challenges signal an opportunity as the industry harnesses streaming for long-term business growth.”

The State of Play report leverages Nielsen TV measurement and streaming data, insights from Gracenote, a Nielsen company, and findings from an online custom survey of US video streamers.