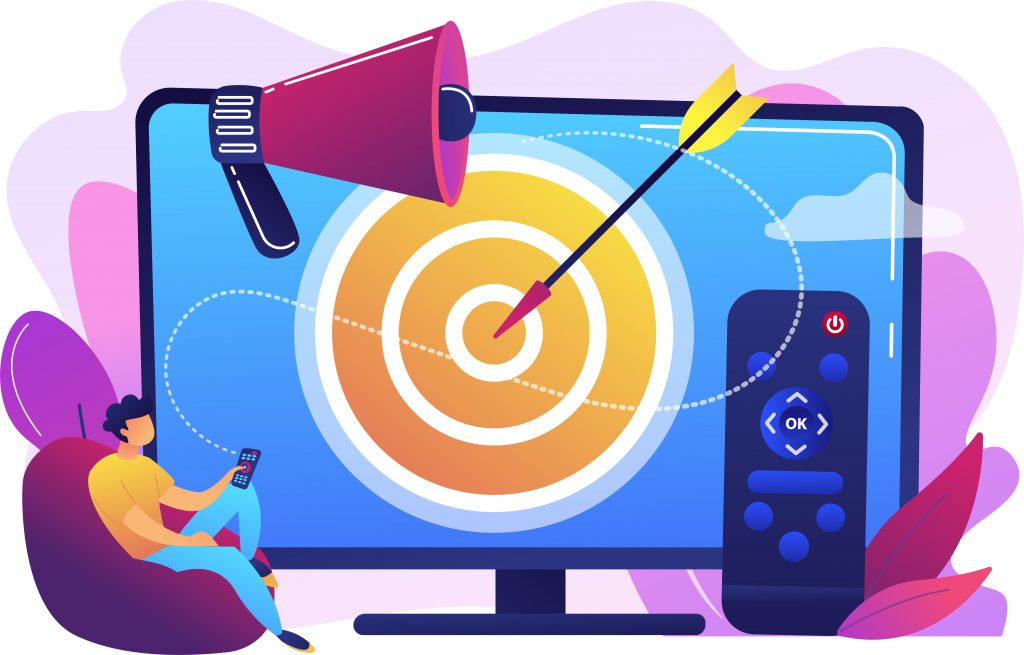 Research into the role of attention across TV advertising from addressable TV provider Finecast shows that the platform on which an ad is served directly impacts the active attention viewers commit to it. The findings also show that:

The latest phase of the Thinking Inside the Box research, Capturing attention with addressable: A study into audience attention and the role relevance plays across TV advertising, conducted by Amplified Intelligence on behalf of Finecast, examines the links between attention, relevance and brand performance by exploring the level to which users pay active attention (looking directly at the TV screen), passive attention (in the room but not watching the TV) and non-attention (the TV is on, but the viewer isn’t in the room).

The research found that the platform drives the largest impact on the attention paid to the ad, with relevance to the audience and the creative itself increasing the number of seconds viewers watch for. The findings also show that as ad length on TV increases, attention does not wane – giving more time to communicate messages.

The study found overall attention for TV ads almost always hit the threshold (3 seconds) when memories start to form, a key driver for brand awareness and short-term sales growth. The proportion of people watching the last second of a TV ad is almost the same as those watching the first second.

“Advertisers are constantly fighting for consumers’ attention, and to prove that a campaign delivers the short and long-term results they need,” notes Samantha Lister, Senior Director of Data Solutions at Finecast. “The findings from this research demonstrate that the platform on which an ad is served matters, and significantly enhances the power of the creative to successfully drive active attention. TV, particularly OTT, continues to be a powerful platform, and enables addressable TV advertising to identify and serve relevant ads that deliver consistent levels of attention that other formats cannot achieve.”

“The evidence from this experiment shows that advertisers need to consider the most effective approach for their needs to engage with consumers,” added Professor Karen Nelson Field, CEO and founder of Amplified Intelligence.